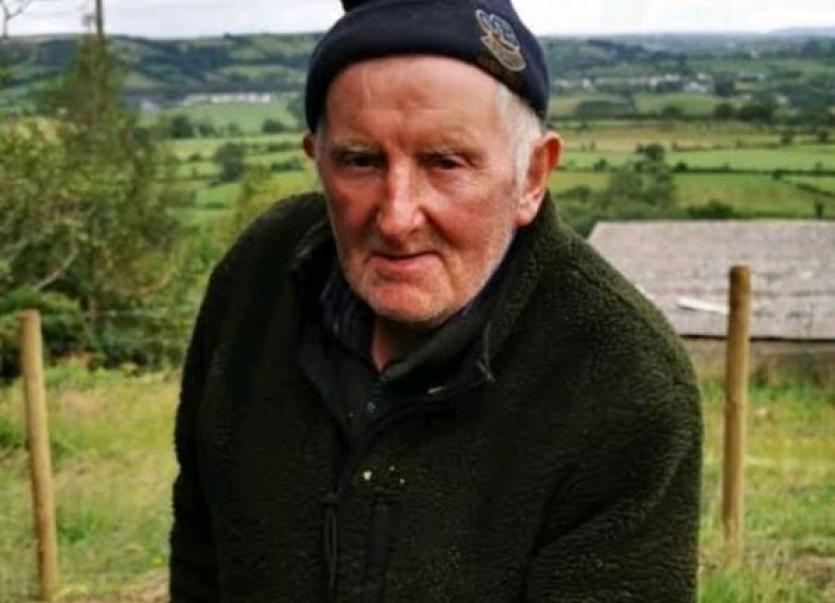 The family of the late Fred Deeny (Wee) wish to thank most sincerely all those who sympathised with them in their recent bereavement. Special thanks to all Fred's close friends and neighbours who supported him in his home, to all those who sent Mass or Sympathy Cards, text messages and those who helped out in any way.

We are overwhelmed by support we received from everyone, from those who lined the route to the Chapel on the day of the funeral, to the Doctor's and Nurses of Claudy Health Centre, and the special care Fred received from the carers and the dedicated team of Marie Curie Nurses, we are forever indebted to them.

A special word of thanks goes to Fr David O' Kane who looked after Fred's spiritual needs and conducted a very special requiem mass, thank you also to Lisa Brown for the beautiful music and singing that added so much to the Requiem Mass.

Finally, thank you to Noreen & Michael O' Kane, O' Kane Funeral Director's Draperstown, for the caring and dignified manner in which the arrangements were conducted.