Glen pay tribute to one of their 'best ever' players

Jodie O'Neill will be buried in Glen on Sunday 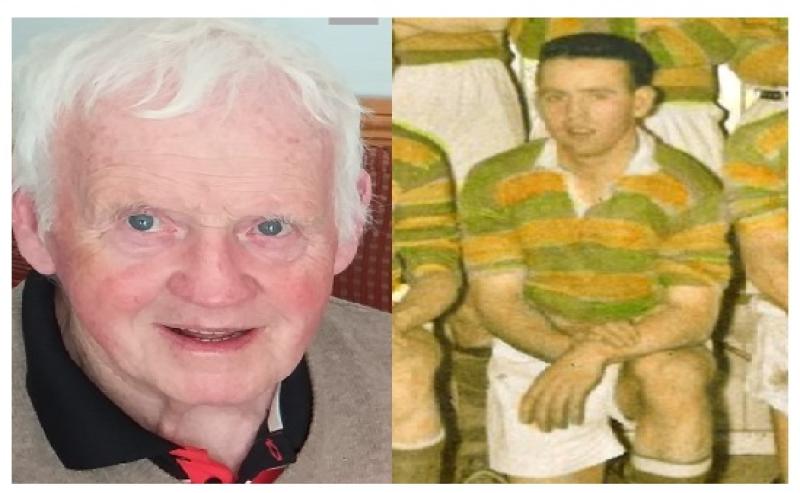 He was the beloved husband of Bridie (née McWilliams), the father of Carmel and Catherine, father-in-law of Francis, grandfather of Colm and Orlagh, great grandfather of  Ellie and Layla.

His funeral mass took place in Stamullen on Saturday and Jodie will be buried in St Patrick's Glen on Sunday.

"Condolences to the family of Joey (Jodie) O'Neill who passed away this week," read a message from Glen club.

"A lifelong member, he was described as one of Glen's best ever players and also represented Derry."