Maghera say farewell to a 'gentleman' 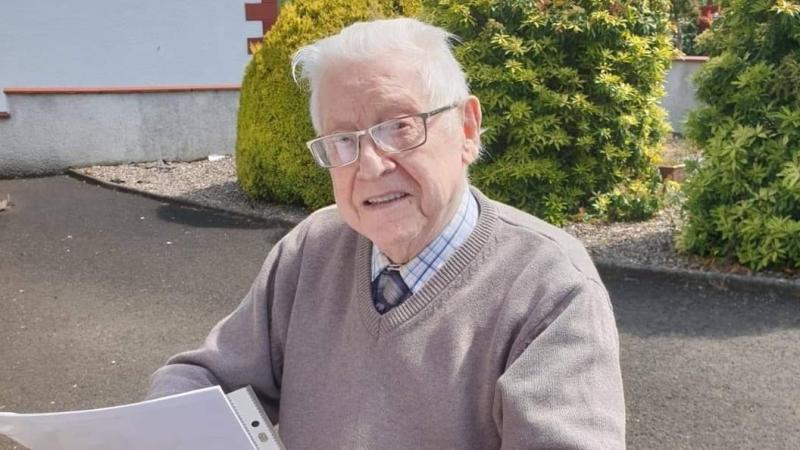 Watty Graham's Glen led the tributes to their oldest living player Freddie Joe Tohill who was buried on Monday after passing away on Saturday, aged 97.

Freddie Joe, a teetotaller all his days, had a long playing career with the Wattys, playing until his mid-30s and also served on the club's committee.

He had a terrific interest in football, not only of Glen and Derry, but further afield and attended All-Ireland finals in Croke Park.

“Watty Graham's are saddened to learn of the passing of Freddie Joe Tohill,” read a statement on the club's Facebook page. 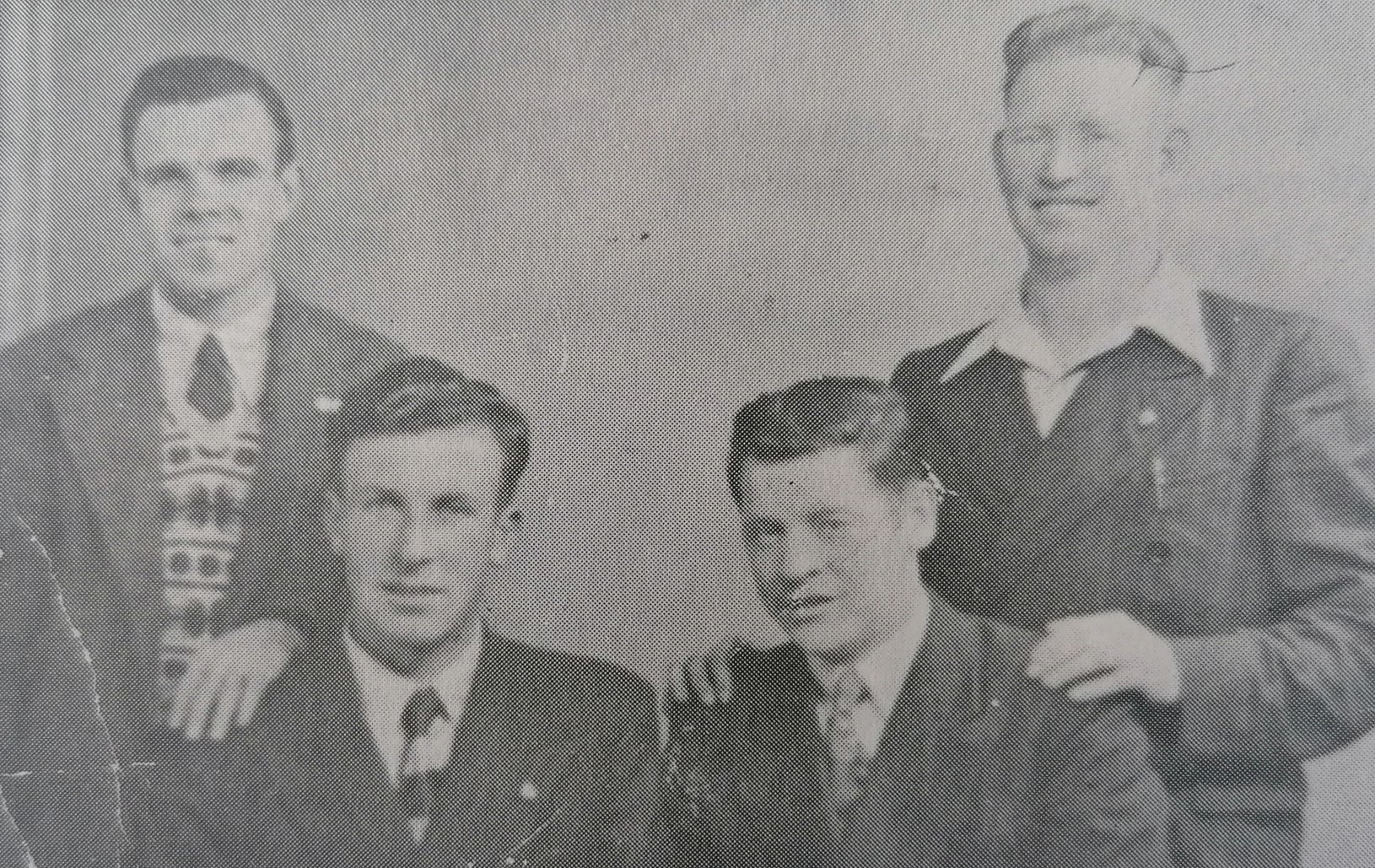 “Freddie Joe was our oldest living past player.  He served us well, both as a player and Club Officer. Condolences to his family at this sad time. A life very well lived. Ar dheis Dé go raibh a anam uasal.”

The comments below the message tells the story of his legacy. One word cropped up time and time again – gentleman.

At Monday's requiem mass, streamed live from St Patrick's Glen, Parish Priest Father Paddy Doherty spoke of the 'many many' people who would've been present, only for the current Covid-19 restrictions.

Fr Doherty also thanked those who sang. It was fitting, as Freddie was a great singer and a member of the choir.

His talents didn't end there, he had a tremendous interest in local drama.

He was regularly involved in plays and pantomimes when Maghera's National Hall was in its pomp.

Freddie Joe was the beloved husband of the late Annie Elizabeth and loving father of Terence, Fred, Anne and Maureen, and a dear brother of Noel and the late Sean, Colm and Maureen.

He was brought up in Maghera, at the corner of Main Street and the Coleraine Road.

There, his father Fred had a butcher's shop and Freddie Joe, with his brother Sean, learned their trade.

Freddie Joe then took over the shop, which was later moved to Upper Main Street, on the site of Eurospar, where it stood until its closure.

He was very popular in the community and among the other business owners in the town. On the field, in the shop and throughout the community, Freddie Joe was popular.

His life was one that was well lived.