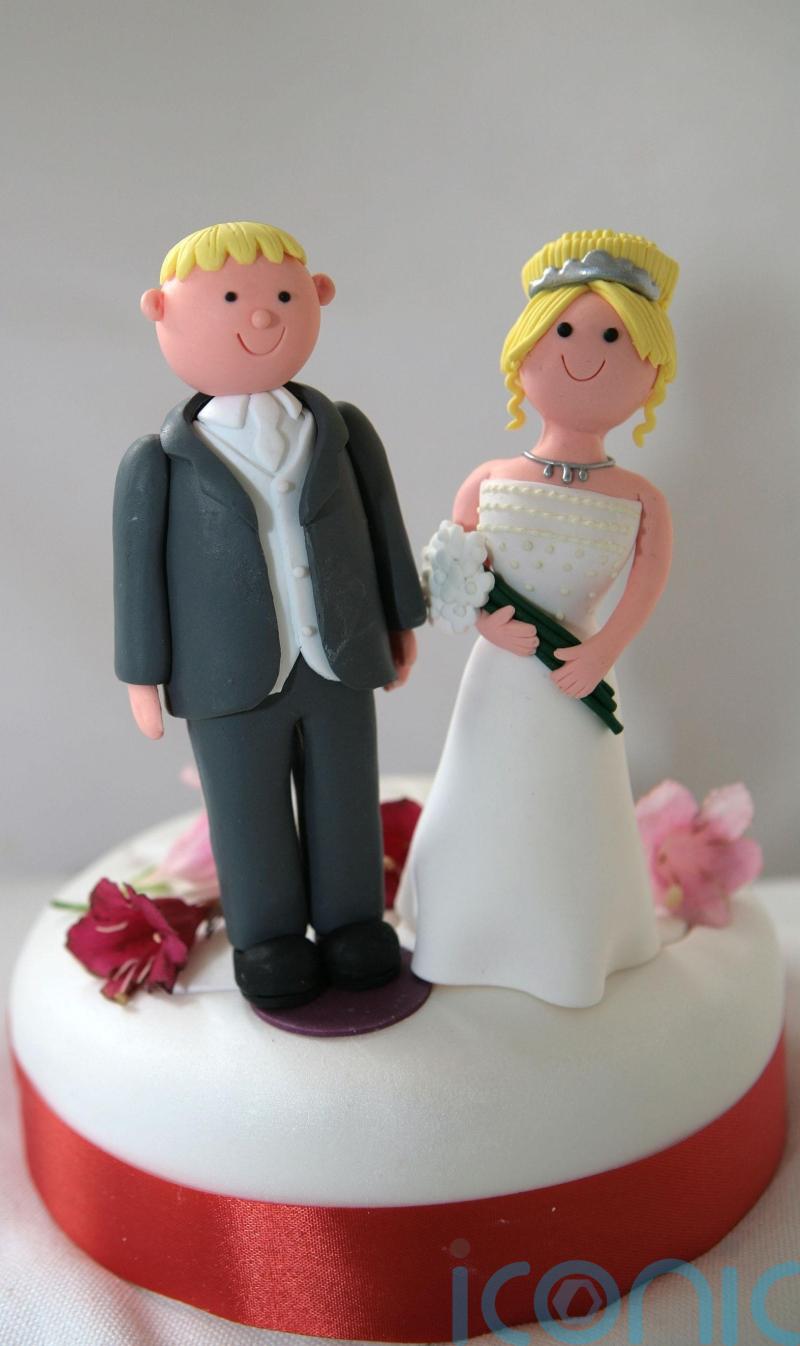 The average ages of brides and grooms in Northern Ireland have risen by seven years in the last 30 years.

Data published in the Registrar General’s annual report show the average ages of brides and grooms in 2021 were 33.4 and 35.4 respectively.

It is the 100th ever annual report issued by the registrar.

More than half of those (3,700) occurred between July and September, a pattern that was undoubtedly influenced by when Covid restrictions were eased.

There were 396 same-sex marriages last year and 207 conversions from civil partnerships to marriage.

Almost half of the births (47.3%) occurred outside of marriage/civil partnerships.

The birth statistics showed that the number of teenage mothers fell to a record low of 474 (2.1%).

The average age of all mothers similarly rose, from 27.9 years to 31.2 years over the last three decades.

In total, 89 stillbirths were registered in Northern Ireland last year.

Cancer continued to be the leading cause of death in 2021, accounting for 26.1% of all deaths.

It was the most common cause of death for both sexes.

Diseases of the circulatory system (such as heart disease) were the second most common cause of death for both sexes (21.1%).

Males accounted for three quarters (176) of all deaths due to self-inflicted injury.