Man charged with murder of father of five in Portrush 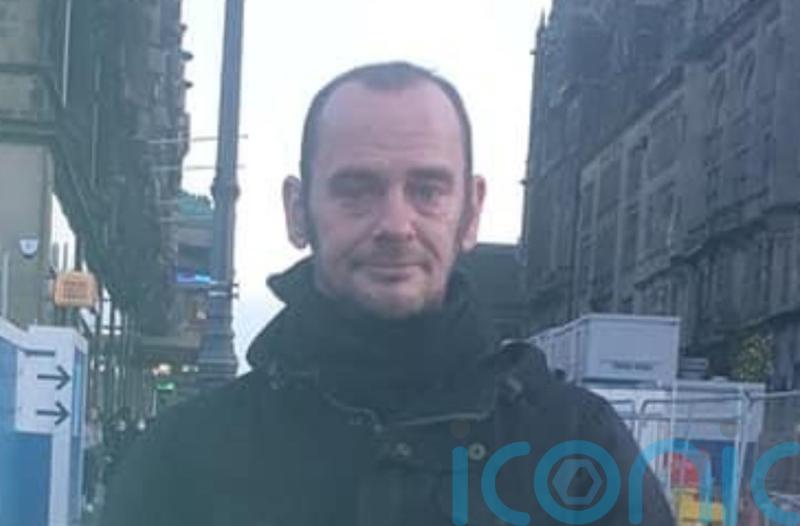 A man has been charged with the murder of a father of five in Portrush.

Paul Rowlands, 46, was attacked in the Bath Terrace area of the seaside resort in the early hours of Sunday.

The father and grandfather from the Cambridge area had been staying in Co Antrim.

A 39-year-old man arrested following the attack has been charged with murdering Mr Rowlands.

The accused was due before a district judge at Ballymena Magistrates’ Court on Thursday afternoon.