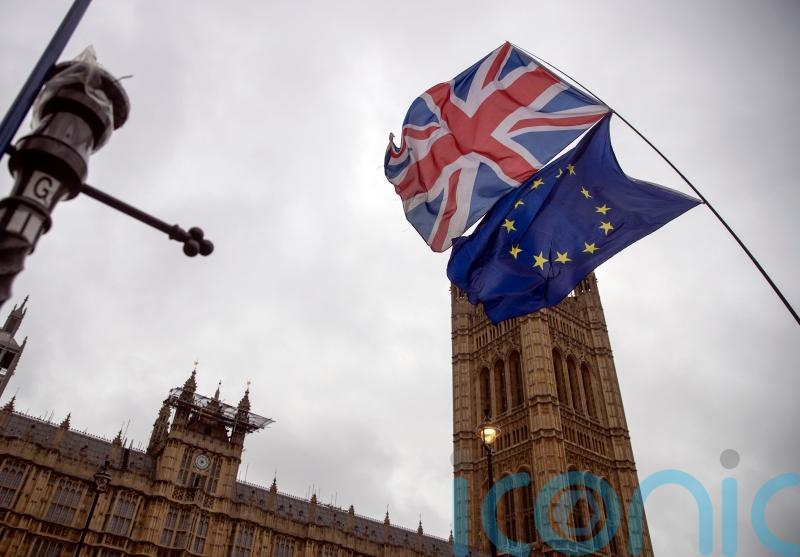 Attempts to effectively tear up parts of the Northern Ireland Protocol have moved closer to becoming law, as the UK Government labelled it their “top legislative priority”.

The Northern Ireland Protocol Bill cleared the House of Commons after MPs voted 267 to 195, majority 72, to give it a third reading.

No amendments were made by MPs and Cabinet Office minister Michael Ellis said he hopes supporters of the proposals in Northern Ireland “may not have to wait too long” for them to become law. 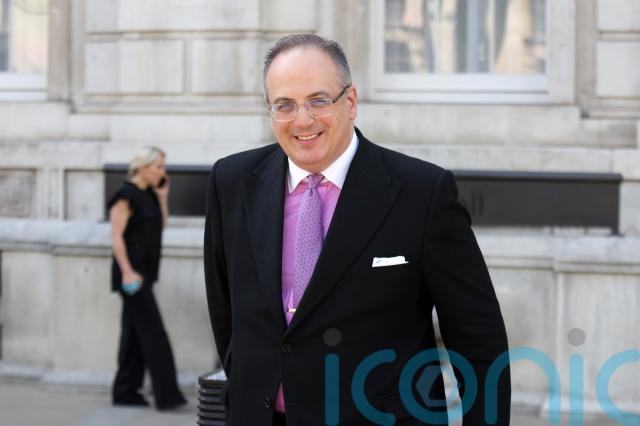 But peers are expected to contest parts of the Bill when they consider it after the summer recess, setting up a lengthy showdown between the two Houses.

The protocol is aimed at avoiding a hard border with Ireland but has created a series of economic barriers on Irish Sea trade.

Boris Johnson’s Government has said measures in the Bill to remove checks on goods and animal and plant products travelling from Great Britain to Northern Ireland are necessary to safeguard the Good Friday Agreement and peace and stability.

But the plans have been widely criticised by the EU while Tory former prime minister Theresa May is among those to question the legality of the Bill.

Mr Ellis, speaking at third reading, said the UK Government has “no choice” but to proceed unilaterally.

He told MPs: “Unfortunately, whilst our door is always open, there does not appear to be a fruitful negotiation to be had with the European Union at present.”

Mr Ellis added on the measures: “We hope those eagerly waiting for them to come to pass in Northern Ireland will take heart that they may not have to wait too long and that the House of Commons has heard them.

“I hope (DUP leader Sir Jeffrey Donaldson) and his party will hear it too and continue their moves towards returning to powersharing.” 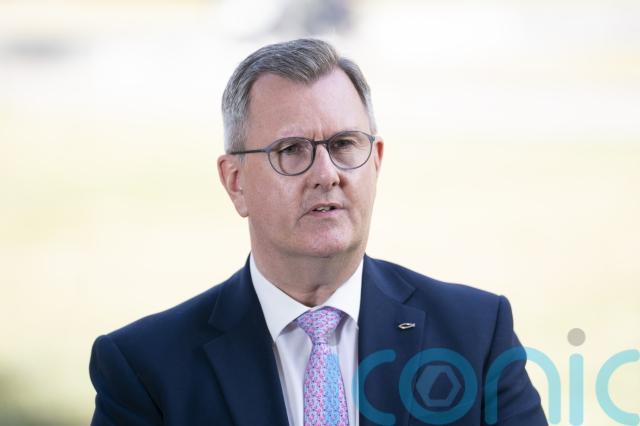 The DUP has long opposed the protocol and is refusing to enter the powersharing institutions until issues with the post-Brexit settlement for the region are addressed.

Mr Ellis went on: “This Bill is the Government’s top legislative priority.

“Given the grave situation in Northern Ireland it must be so. Negotiations will always remain a possibility and the Bill ensures that implementation of any agreement will not cause further delays.

“Negotiations tomorrow are always a day away but it is today in Northern Ireland and issues are clearly with us now. In the absence of other comprehensive and durable solutions the Government and Parliament must act.”

For Labour, shadow Foreign Office minister Stephen Doughty said there will be “inevitable” fallout from the legislation.

He said Labour’s amendments had sought to “prevent a brazen ministerial power grab” from Parliament and the people of Northern Ireland, adding on the Bill: “It proposes a complete abdication of responsibility from resolving challenges that they themselves have created.”

Conservative MP Sir Bill Cash (Stone) said those claiming the Bill will breach international law, including Mrs May, are “talking through their hats”.

SNP Northern Ireland spokesman Richard Thomson said: “We will also find this legislation, I am certain, being prayed in aid by despots around the world as they seek to escape their own obligations under international law.”

Sir Jeffrey, DUP MP for Lagan Valley, warned the Lords to be “wise” when considering changes to the Bill.

He said: “Whilst they may be tempted to make radical changes to the Bill, they need to understand that the choice is not merely one determining whether this Bill is a good thing or not, but this Bill is essential to protect the Belfast or Good Friday Agreement, to protect political stability in Northern Ireland, to restore the political institutions in Northern Ireland, to restore the consensus that is at the heart of powersharing.

“That is the choice, and if they should choose to try and wreck the Bill, then they need to understand that in so doing they are also destroying the consensus, the basis, the foundations for the Belfast Agreement.”

He added: “Do they want to protect the Belfast or Good Friday Agreement and restore stability in Northern Ireland, restore the consensus that is required for that agreement to operate, or not? I put that choice to them and I hope they will be wise in the decisions they have to make.”

SDLP MP Colum Eastwood (Foyle) asked: “Will the DUP now take the opportunity to go back into Stormont to live up to their responsibilities as democratically-elected leaders in Northern Ireland and do the job that people are crying out for them to do?

Mr Eastwood added: “We have to get back, despite all the talk of the Good Friday Agreement, we have to get back to working together, to working the common ground, to dealing with the issues in our health service and our economy, and all those issues that people say they care about.