No buses to operate for a week 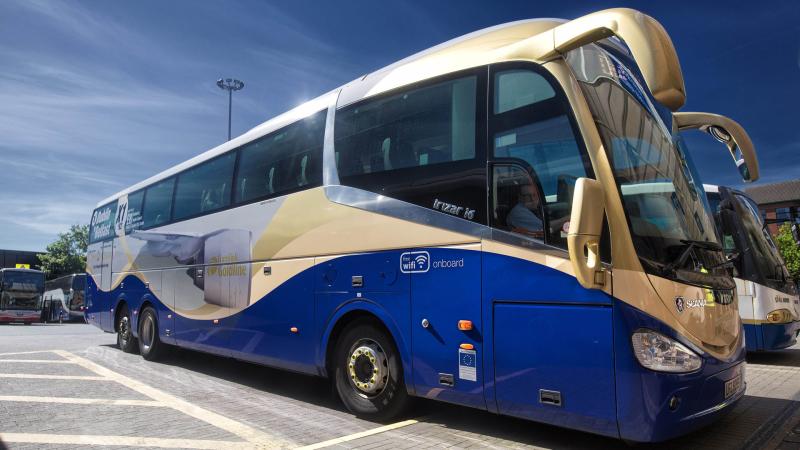 The strike by Translink workers is back on after GMB union members rejected a revised pay offer.

Drivers, cleaners and shunters across the company will walk out for seven days from 17 to 23 May 2022, causing the entire bus network to grind to a halt.

Unions submitted a pay claim of six per cent to help the bus drivers, cleaners and shunters cope with rampant inflation of 9 per cent.

"They were proud to carry out their duty during the pandemic - despite potentially putting themselves and their families lives at risk.

“Now they need some help to tackle the crushing cost of living crisis they face – but bosses aren’t listening.

“The dispute, which affects bus drivers, cleaners and shunters will close the entire bus network within Northern Ireland. It will be a complete shutdown.”