Brilliant Institute too good for Loughgall

'Stute get off the mark at the fifth attempt 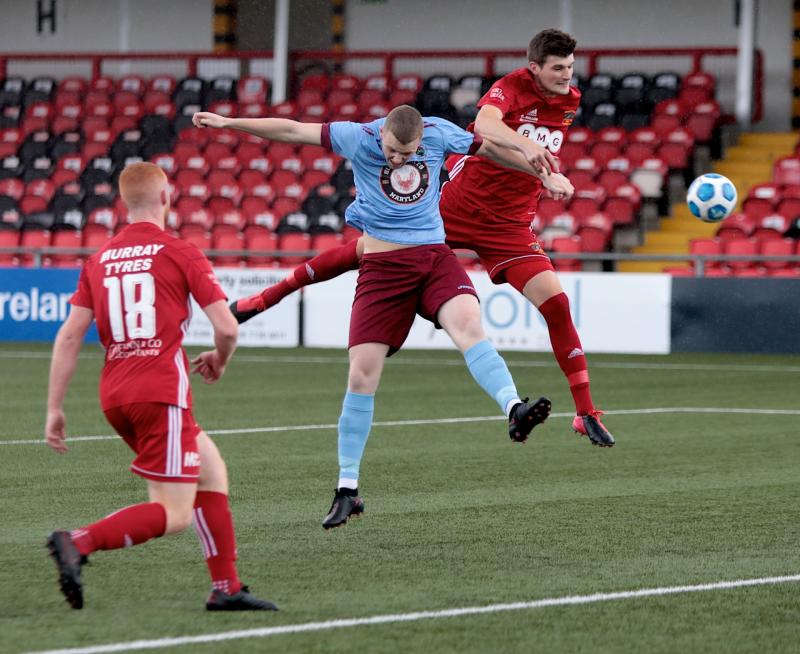 Institute have their first win of the season

Institute finally got their first win of the season at the fifth attempt as they defeated third-placed Loughgall at Lakeview Park.

In the week that Brian Donaghey was announced as the new manager, 'Stute bottom of the league beforehand, caused a real shock against a side hoping to go second with a win. Donaghey was not in attendance, so Gary Forth again took the team, and it was yet more improvement after an encouraging display against Annagh at the Brandywell last week.

Both goals came after the break after a scoreless first half.

Aidan McCauley opened the scoring on 49 minutes with a back post header, then, with just over a quarter-of-an-hour remaining, Benny McLaughlin made sure of the points with a tap in after Oran Brogan had broken down the right to get a cross in.

Loughgall tried to get back into the game, but 'Stute held firm and there was no way past goalkeeper Dylan Doherty, as 'Stute also picked up their first clean sheet of the campaign.