Mourners heard how Fr Darragh was 'humble to his core'. 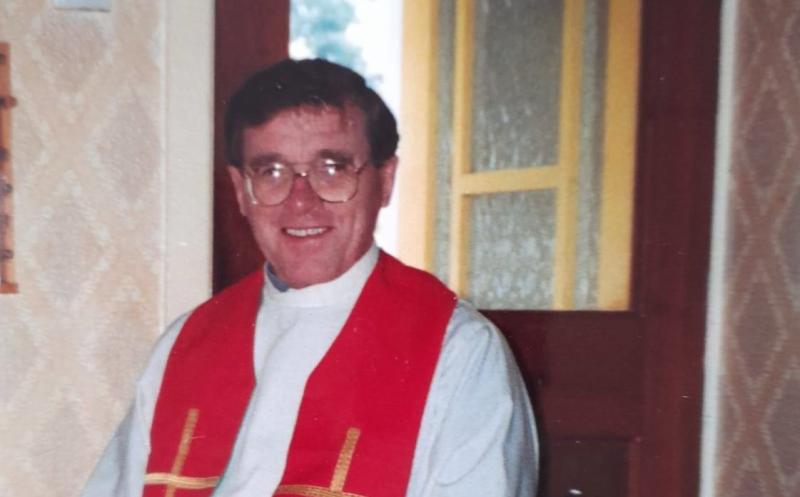 Tributes have been paid to a County Derry priest who passed away last week.

Mourners at the funeral of Father Tony Darragh heard how he was 'ahead of his time in many ways'.

Fr Darragh passed away on January 28 at Kimmage Manor in Dublin, after a remarkable life that took him from his native Greenlough to missionary projects in various areas of Africa.

Celebrant Fr Dermott Harkin told mourners how Father Darragh's mother had walked ten miles home from Magherafelt hospital with her newborn in her arms, and how the missionary had a difficult childhood. 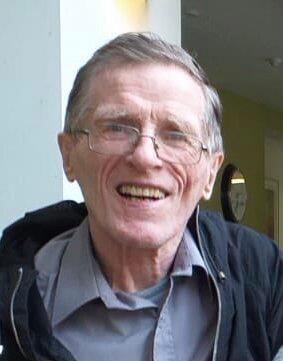 “ He was gravely sick from pneumonia and his very earliest memory was of being kept in a cot beside the open fire and somewhat later, of hospital, where he had polio,” he said.

From an early age, Tony was dreaming of life as a missionary priest in Africa, but he may initially have had an ulterior motive. 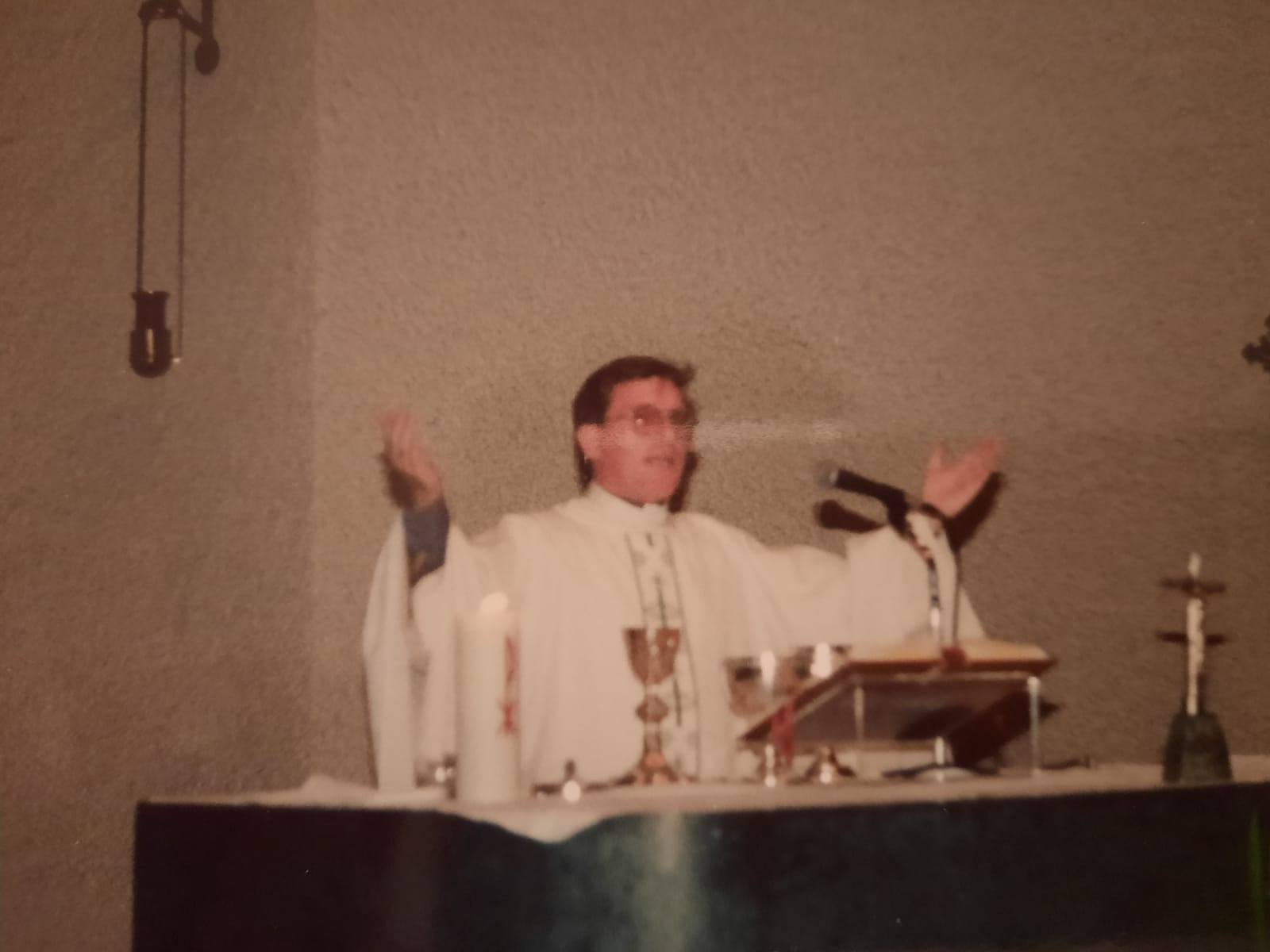 “This was mainly because he dreamed of owning a motorbike,” said Fr Harkin.

“He knew from the Far East magazine that the missionaries had motorbikes to cover the long distances.

“He was inspired by meeting two Holy Ghost fathers at a retreat and he travelled to Dublin for the first time for an interview.

“In time, he went on to teach for three years in the junior school in Rathmines, where he learned Portuguese, in anticipation of a missionary post in Brazil.

“At the last minute, he was reassigned and was in the first group to go by plane to Africa, previous deployments having left Dublin by boat.”

Tony's passion for community development bore remarkable fruit. In Kenya, he set about learning the local language with a group of school children who laughed with him at his pronunciation efforts.

He spent 20 years in Kenya and Uganda, investing time with community leaders and women's groups to build infrastructure and sustainable communities. 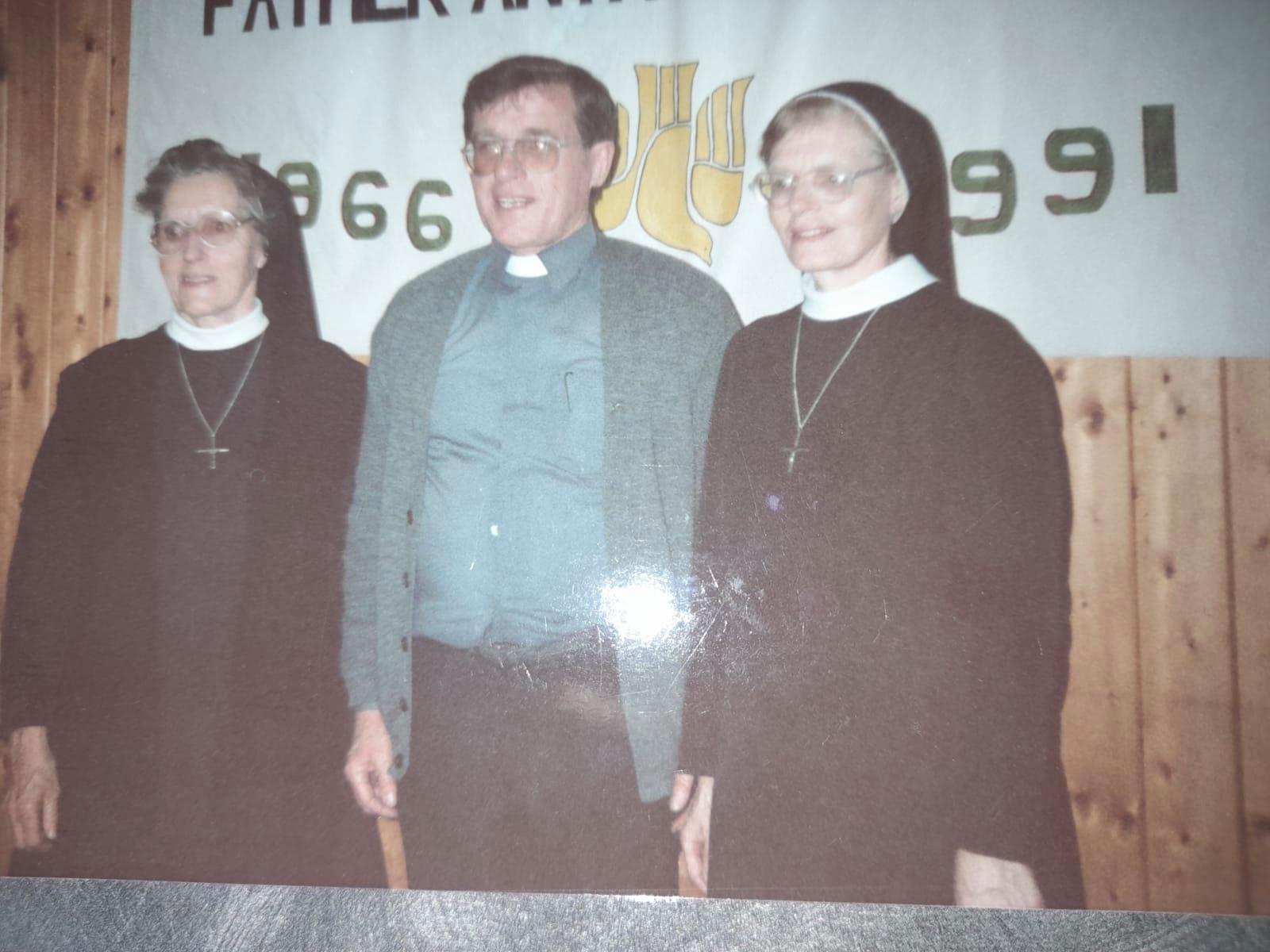 “Through experimentation, he learned what and how to farm. Discovering by coincidence that pineapple would grow from putting the fruit waste heads into sand,” Fr Harkin told the congregation.

“By the time he left, they had a co-operative with on million pineapples on wasteland and a working canning factory.

“Tony always said he absolutely loved every single minute of his time in Africa and he was close to his beloved sisters in Zambia and South Africa.

“He reminisced fondly of the people who enabled his work and memories of amazing views over the Indian Ocean.”

At the heart of all his work was a man who was humble, hard-working, and more concerned with community development than the organised institution of the church.

“The simple things in life were his pleasure,” said Fr Harkin.

“He was passionate about sustainability, the environment, and was proud of the Christian community development model that he championed in Africa.

“His impact, and that of those he supported and worked with was an example to other communities and went on to be adopted across many other African countries.”

Although he spent years in Africa, he never forgot his home town, and they never forgot him. After being ordained in 1966, he travelled home the following day to say mass in Greenlough.

“His proud parents Henry and Susan and the local community of the parish came out in force to welcome him home,” recalled a post on Facebook group 'Photos of Portglenone'.

“A parade started from all roads to the centre of the village where Fr Darragh arrived, St Mary's Pipe Band Greenlough lead the way with the local GAA team and Camogie teams taking part along with different groups with in the parish.

“Fr Tony worked in the missions in Africa for many years in different countries, he still found time to come home and visit family in Tyanee.”

“Rest well, Tony, keep dreaming of your motorcycle,” he added.