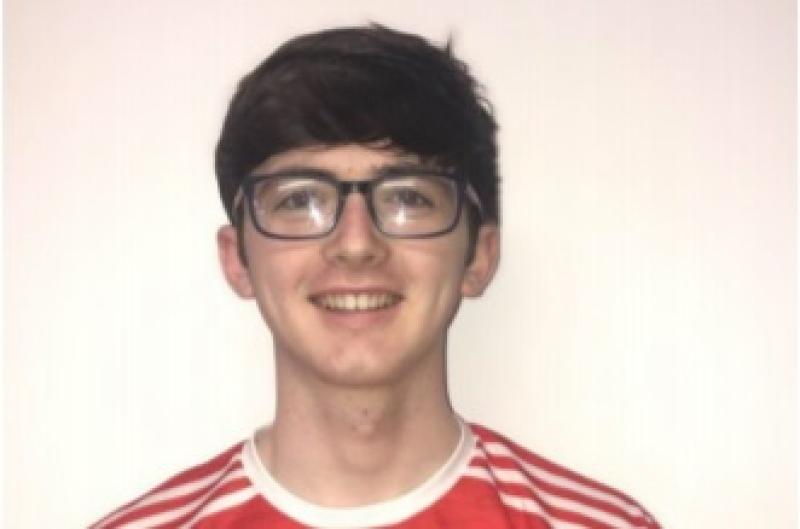 Ballinascreen teenager Mícheál Murray has been recognised in a writing competition organised by the GAA Museum at Croke Park.

Secondary school students were asked to show off their writing prowess with an essay, short story or poem using the theme - A GAA Legend.

Murray is a pupil at St Colm's Draperstown and wrote a piece, fully in Irish, on the late Cormac McAnallen.

After attending Campa Chormaic, an Irish Language camp in memory of the Tyrone legend, Murray also went back to help out as a leader in later years.

Murray plays football and hurling for Ballinascreen and was a member of the Derry's U17 Celtic Challenge winning hurling team last season.

Mícheál is also a talented Irish dancer, is the school's current Head Boy and has applied to study at teacher training college.

As a member of the Hugh McKenna School of Irish Dancing, he has achieved all 10 grades to Distinction level as well as Ulster and World titles in both solo and team competitions.

He spent a week at the County Derry Post as part of his school work experience and has written reports on the school's recent All-Ireland camogie campaigns.

Along with Derry selector Ciaran Meenagh, Murray helped coach the St Colm's Draperstown U16 football team to the Ulster football final this season.

"We are delighted to say we received an overwhelming response to the competition, with hundreds of entries received, in both English and Irish, across Junior and Senior," read a statement on Croke Park's website.

"Unfortunately due to the on-going government restrictions surrounding the Covid-19 pandemic, the GAA were unable to host our awards lunch for our winners and runners-up but we hope to welcome back these talented writers to the Museum in the near future so they can collect their awards and certificates."