The fines are part of a crackdown in environmental crime. 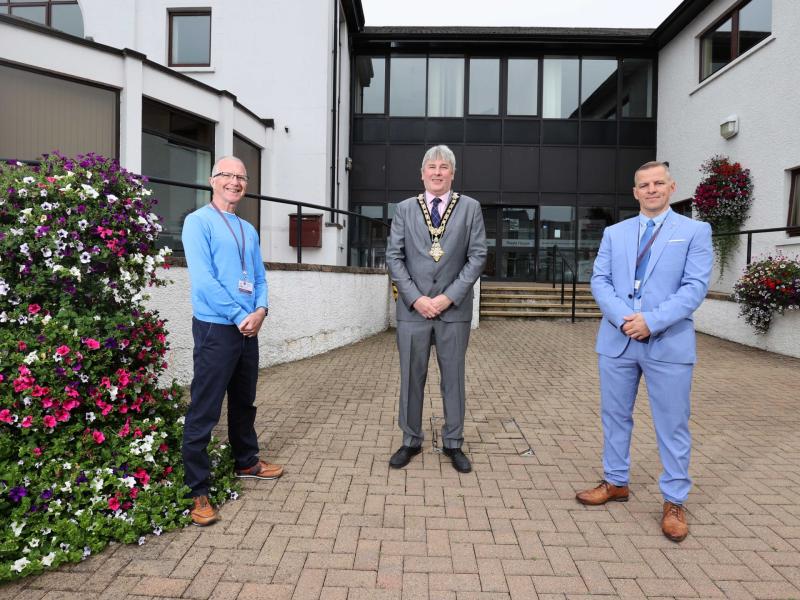 A local council has handed out almost 300 fines for littering inside a five-day period at the start of this month.

The remarkable figure covers the period from Monday 2nd August until noon on Friday 6th August.

The Fixed Penalty Notices have been issued in response to a range of offences, including dog fouling and the careless disposal of tobacco products, food packaging, scratch cards, chewing gum and drinks cans.

The crackdown marks the start of a year-long trial between Causeway Coast and Glens Borough Council and Waste Investigations Support & Enforcement (WISE), a specialist supplier of environmental crime services to councils across the UK.

Reflecting on the initial results, the Mayor, Councillor Richard Holmes said the figures were a reminder of how seriously the issue was being taken.

“I hope these figures serve as a timely reminder to the public that littering of any kind is simply unacceptable," he said.

"A financial penalty will soon make people realise that it’s simply not worth acting in such an irresponsible way. Using a bin or taking your rubbish home with you is not a big ask.

“We live in a beautiful part of the world, but litter is a blight in so many of our towns, villages and rural areas. Council works extremely hard to keep public areas clean and safe but unfortunately there are too many people who think they can leave their waste lying behind them for others to remove.

"Enforcement officers from WISE will be on the ground across the borough seven days per week and there’ll be no let-up in their vigilance as we aim to tackle this unacceptable situation once and for all.”

Residents have said the behaviour has spiralled in recent weeks.
ADVERTISEMENT - CONTINUE READING BELOW