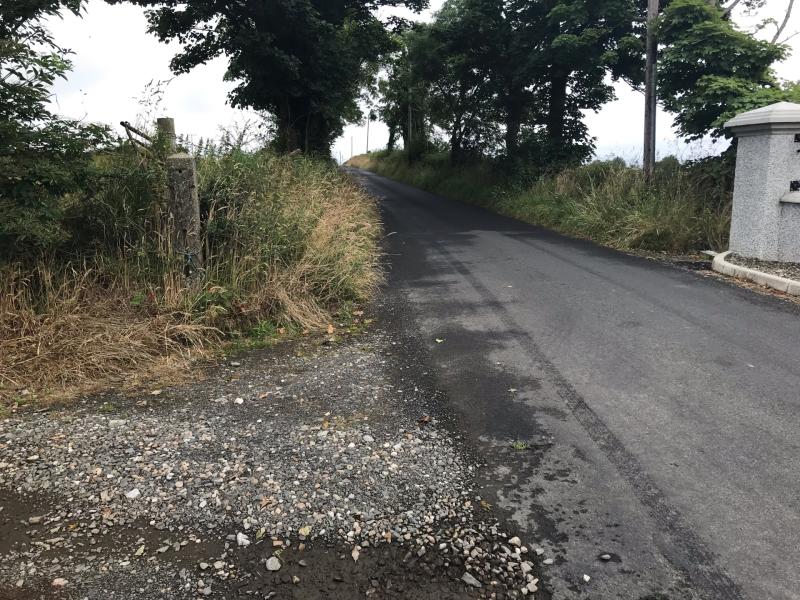 A delay in cutting grass verges in parts of north Derry is due to Covid-19, the Department of Infrastructure (DfI) have said.

In a statement given to Derry Now, DfI said a number of staff having to self-isolate, as well as supply and mechanical issues, had caused a delay in the cutting of the verges in the Limavady, Greysteel and Dungiven areas.

"There has been some slippage in the departments grass cutting programme within the wider Limavady area, partly due to supply issues with machinery parts and more recently the impacts of the pandemic where a number of staff have had to self-isolate," said a spokesperson for DfI.

"The primary benefit associated with grass cutting carried out by my Department is safety related and involves ensuring that visibility splays and sightlines are kept free from obstructions and that grass does not overgrow onto carriageways and footways.

"To do this roadside verges and sightlines are normally cut twice in the period April‑October, with sightlines at bends and junctions being cut more frequently as required to ensure public safety is not compromised.

"With the return of these staff and the engagement of additional resources, we are confident that this service will return to normal next week," they added.

Causeway Coast and Glens Borough councillor, Dermot Nicholl, had contacted DfI after being 'inundated' with complaints from local residents about the state of the grass verges around Greysteel.

Cllr Nicholl accused the Department of being 'penny-wise, pound-foolish' on the issue.

"The first cut should have been done in the middle of June. We're now in August and there are places that haven't had their first cut yet. They should now be getting their second cut,” he said.

There was controversy after some unionist councillors refused to engage with the presentation.