The decision was taken at a Planning Committee meeting this evening. 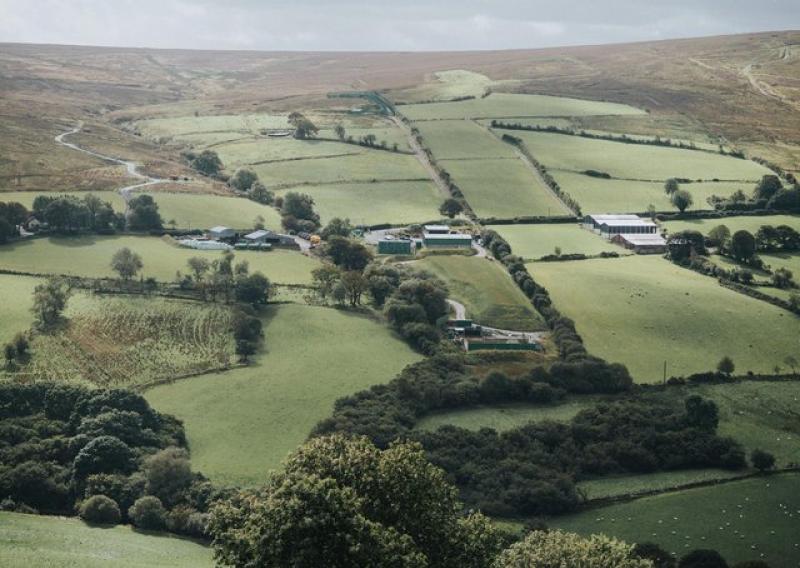 A local council have objected to a planning application for a gold mine in the Sperrin mountains.

At tonight’s meeting of Mid Ulster District Council’s Planning Committee, members voted to object to a deferred planning application for the mine submitted by Dalradian Gold.

The company originally submitted the application in 2017 with an addendum in response to environmental concerns raised by the Department of Infrastructure received in 2019.

A proposed development and associated study area for the mine are within the Sperrins Area of Natural Beauty, and the proposals would also impact the Ulster Way walking trail between Gortin and Moneyneena.

The Planning Committee adopted a recommendation to object to the application, which has already received thousands of objections from members of the public.

Carntogher councillor, Brian McGuigan, said it was the ‘right decision’.

”We have taken a very consistent approach on mining issues associated to precious metals and minerals,” he said.

”We have at every opportunity stood with the community in their opposition. This includes a motion I brought to council in January 2019 opposing the Gold Mine.

“Our planning committee have also been successful at blocking the department of the Economy from granting exploration rights to another prospecting firm for lands just to the north of Cookstown.”

The decision was also welcomed by MLA for the area, Emma Sheerin.

”There are significant concerns among residents in Mid Ulster regarding mining and the industrialisation of what is an area of outstanding natural beauty,” she said.

“I have worked closely with my colleagues on council to develop a consistent approach to the issues surrounding this type of mining.

“It has been shown in the past that when the appropriate opposition is mounted against this type of development the community can be assured of a fair hearing and an outcome reflecting their concerns.

“This happened with the proposed Dorraville Wind Farm which the council opposed and the Department subsequently refused.”

Dalradian hits back at anti-mining campaigners

Company hits out at claims by environmentalists that it would have a detrimental effect on the area.