A local councillor has criticised the Department of Infrastructure. 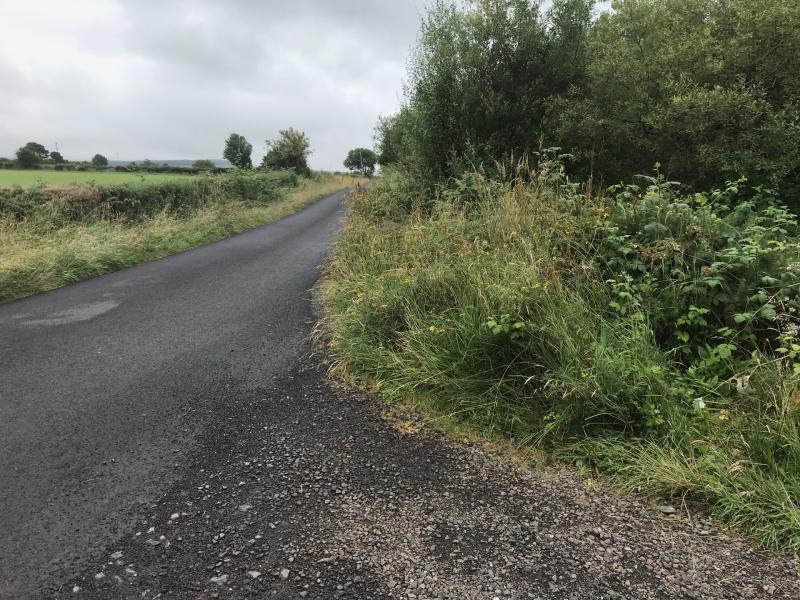 A local councillor has criticised the Department of Infrastructure after being inundated with complaints about uncut grass verges in County Derry.

Benbradagh representative Dermot Nicholl has said some of the verges have not yet received their first cut, which was due in June, let alone the second cut normally due around this time of year.

Cllr Nicholl is set to raise the issue at tonight's full meeting of Causeway Coast and Glens Borough Council, and says the Department of Infrastructure need to address it.

“The first cut should have been done in the middle of June. We're now in August and there are places that haven't had their first cut yet. They should now be getting their second cut,” he said.

“The height of the grass means people can't see and that is a danger that is bringing to road safety. We've been inundated over the weekend.

“It's down to operational issues within DfI in our area, in relation to men and machinery, and plant breakdowns.

“Machinery is breaking down and they are waiting on it getting fixed. Then they have to get external contractors to help them out. It's a a waste of money and resources.

“If there is an accident around Greysteel or Dungiven, or anywhere for that matter, and the verges haven't been cut, what are insurance companies going to say?

“You're talking about being penny-wise pound-foolish here.”

Derry Now contacted the Department of Infrastructure for comment, but none was available at the time of going to print.