The north coast writer had taken a 'breather' to focus on children's literature. 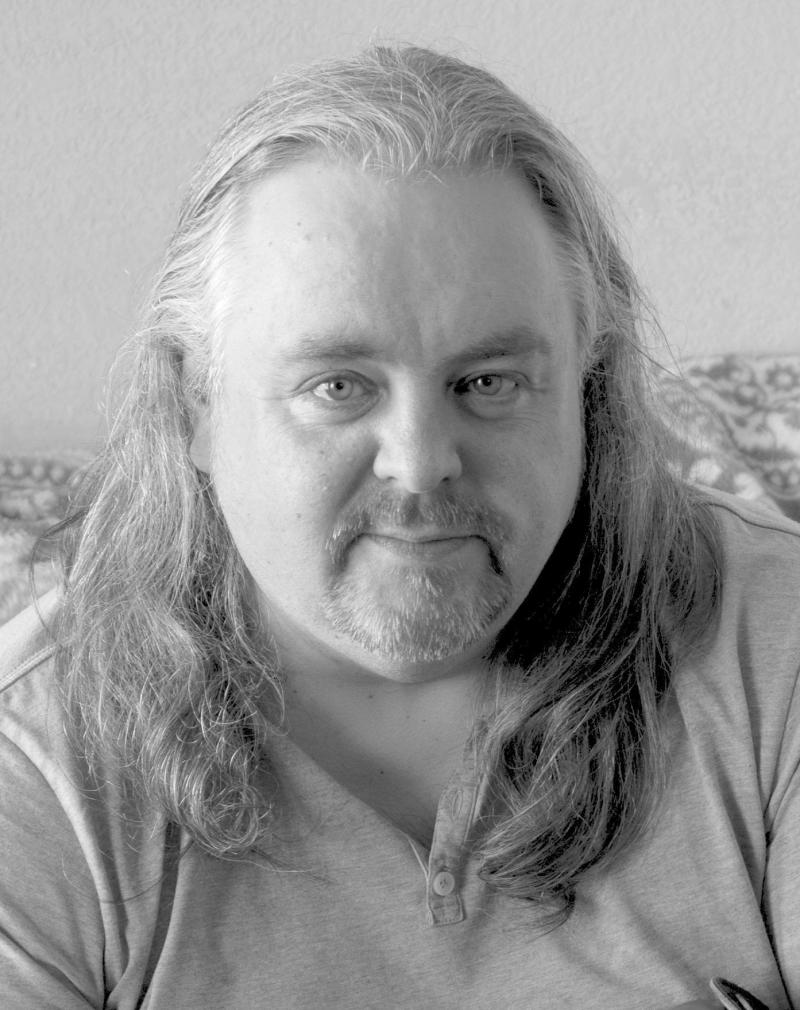 A County Derry author has returned with a new thriller based on the north coast after taking a 'breather' to focus on children's literature.

Philip Henry had been working to a schedule of producing a novel every year, but after sending his tenth book to print in 2014, he decided to change direction.

The Portstewart native, best known for his stories of vampires, ghosts and the supernatural, penned a children's book – The Exploration Station - under the pseudonym BB Phelps.

What started as a short story grew legs, and the enthusiasm of excited children stretched the series to a trilogy.

“The kids liked the first book so much, they immediately started throwing ideas at me for what should be in the next one, and the next one. I couldn’t say no, could I?” he said.

“I used a lot of the characters and elements we would come up with when we’d play together, and then I just created a story that tied them all together. It was great fun to write.”

Fun though it was, Henry was soon drawn back to the macabre for the release of 'Method', which he says has marked a 'new phase' in his writing career.

“Method is a book I’d been thinking about writing even before I became a writer,” he said.

“I had this idea about an actor who takes method acting to extremes and will go to any lengths to become the character he’s meant to be playing.

The book is the eleventh instalment of Philip's 'The North Coast Bloodlines' series, and has the usual north coast connection.

Protagonist Sean Black is from Portstewart, while sections of the book take place in Derry as the reader follows Black's climb up the acting ladder and his subsequent descent into madness.

The release of 'Method' has marked a watershed moment for Philip, who has taken the opportunity to freshen up the rest of his series too.

“The release of Method feels like the start of a new phase in my writing, so I took the opportunity to do a rebrand of all my previous titles, with new covers to reflect this,’” he said.

“Now they’re all part of one big series – The North Coast Bloodlines – 'Method' is book eleven in that series, and book twelve is already begun.”

Volunteers praised for their efforts in Portstewart