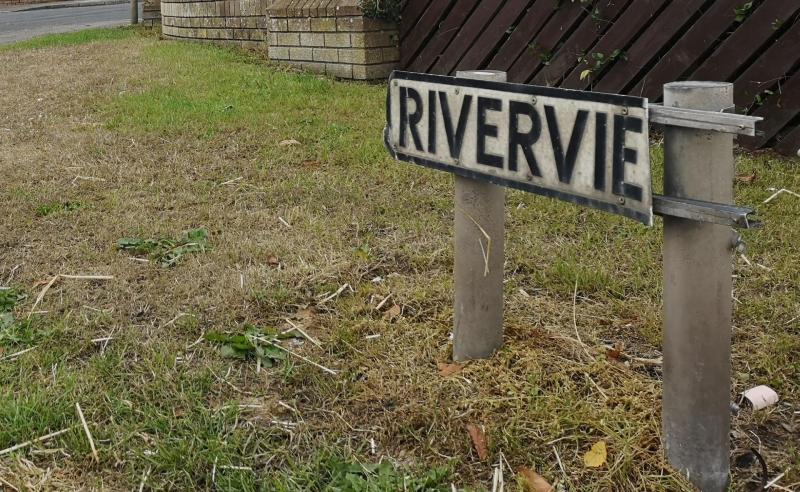 Residents in a County Derry housing development are exploring the possibility of setting up a neighbourhood watch after a recent escalation in anti-social behaviour.

Riverview, on the outskirts of Ballykelly, has been plagued by incidents of anti-social behaviour involving a number of young people in recent weeks.

One resident, who has requested anonymity, told the County Derry Post that what started out as low-level nuisance has escalated, with damage to property increasingly common in the estate.

“It started out as just petty, childish behaviour; knocking the door and running away; kicking the football into the yard, but then it started getting a bit more sinister,” they said.

“We have a wall at the side of our property and they are constantly sitting on it, staring at us eating our dinner.

“We could have been sitting in the back garden having a barbeque and they'd be sitting on the wall. You would ask them to come down off the wall and they'd just tell you to f**k off.”

The frustrated resident told us the incidents had become more intrusive and offensive over time.

“I was sitting in my kitchen one day and I had my door open because it was a warm day,” they said.

“My wee boy was only a few months old and I was in the kitchen with him doing the dishes, and one boy came in the door, was standing in my kitchen looking at me, laughed and then walked out again.

“Another time they had been knocking the door all night and I had gone out and said I had a very young child in bed, please stop or I will ring the police.

“Then they came to the door again and the wee boy was standing with a box in his hand laughing. He set it down on the doorstep and when I opened it, it had three dead birds inside it.”

A glimpse into the Riverview estate, where residents have been plagued with anti-social behaviour.

After posts about the behaviour began appearing on the Ballykelly Residents Association Facebook page, residents began to share their experiences of the situation.

“People are tortured. Their fences are being pulled out of the ground. The man who lives behind me has put up a new fence and is doing work to his garden,” said our source.

“I sat and watched them the other day kicking the posts out of the ground. It's going to end up all-out war between parents and other residents.”

The resident says efforts have been made to talk to the parents of the children involved, but that the incidents have left them actively considering moving out of the area.

“We just dread seeing some of the kids. We sit in the evenings being like 'here we go again'. You're expecting something to happen almost every night.”

Dermot Nicholl, local councillor for Causeway Coast and Glens Borough Council, has raised concerns with the PSNI and met the local residents last week to agree a way forward.

The Benbradagh councillor said the meeting was 'productive'.

“What I suggested was the neighbourhood watch. It's not just about crime and criminality, it's about neighbours looking out for each other,” he said.

“We're looking to set that up, and obviously we need a couple of people to come forward as co-ordinators within the area.

“It's the residents' community; they live there.

“They are taking ownership of their own community, and children are seeing that the parents are speaking about it.” 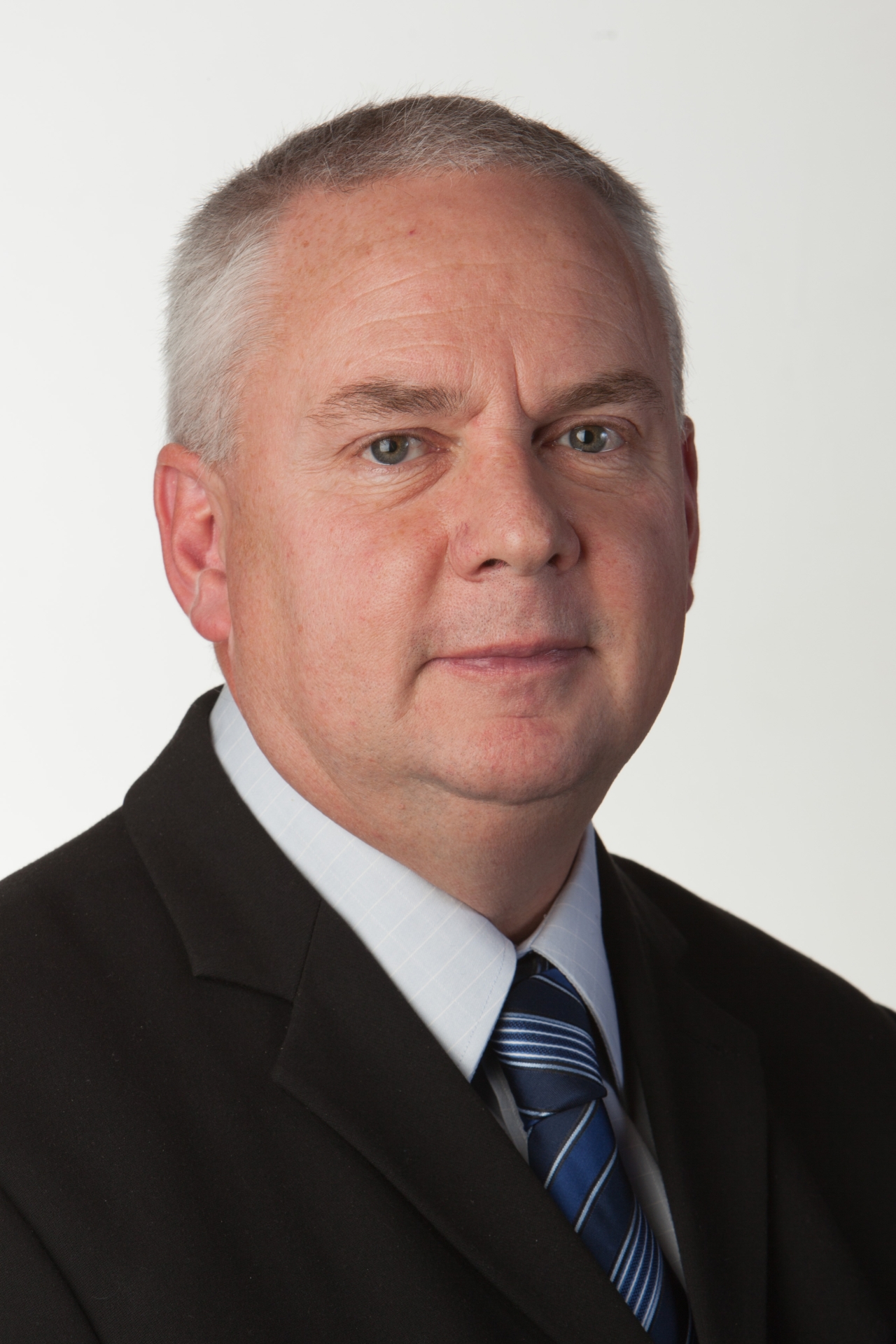 Cllr Nicholl said those involved in the behaviour need to be mindful of its consequences for their futures.

“Children think it's great, but it's not great when they end up with a criminal record.

“ If they want to go and travel when they grow out of this phase, they can't,” he said.

“This is the impact it has on their lives and they don't realise that at the time, they just think it's a bit of fun.

“It comes back to people understanding they can't do it. In the world of social media today, everything is out there. It will eventually catch up with them.”

A spokesperson for the PSNI said all incidents of anti-social behaviour were 'distressing'.

“Such behaviour is, without question, distressing for others, in particular local residents.

“We all have a responsibility to help make our neighbourhoods safer places for everyone.

“Reporting incidents that impact on your quality of life helps focus our patrols where they are needed most, and facilitates positive action.“

“Ring us on 101, report online at www.psni.police.uk/ makeareport or speak directly to your Neighbourhood Team.”

Renewed calls for memorial to WWII airmen who died at Benevenagh

Nine died when a Liberator plan crashed into the mountain in 1944.