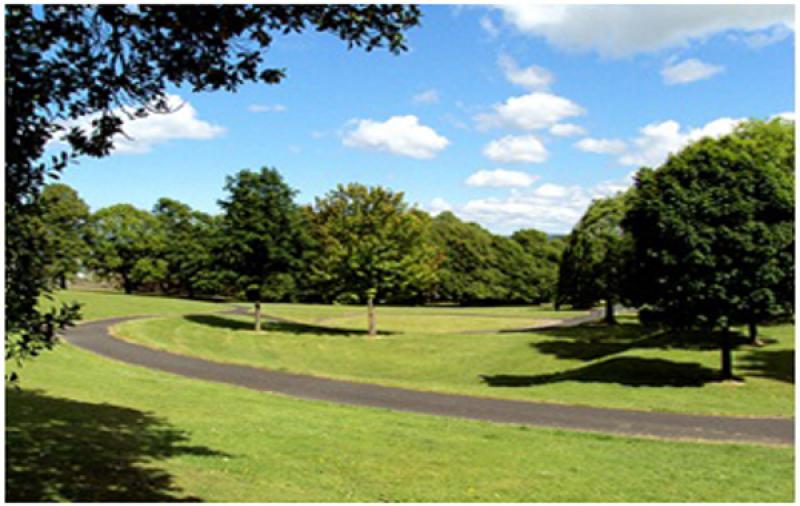 Aontú councillor for Ballyarnett, Emmet Doyle, says he has secured a resolution to 'chronic issues' at Ballyarnett Country Park in Derry following a meeting with senior council officers this week.

Cllr Doyle had raised the issue of accessibility, health and safety and cleansing at last month's meeting of Derry City and Strabane District Council at which a multi-disciplinary team to review all issues relating to the much loved park space was established .

Cllr Doyle said: “Ballyarnett Country Park has massive potential and its playpark is much loved by local parents and families, however other areas of the park have become worn and in areas there are major improvements required.

“This week, I met with senior officers following the passing of my motion at council and I am pleased to say that technical staff have already been on site to determine costings and timeframes for short, medium and long term improvements whilst we continue to look for funding to bring the multi-million pound regeneration closer to fruition.

“Officers will be bringing forward a detailed report to council in September to deliver on my motion and I am delighted that we are making progress.”

Cllr Doyle concluded: “The next stages will be to build further community partnership and to ensure users of the park have their say in any future plans.”