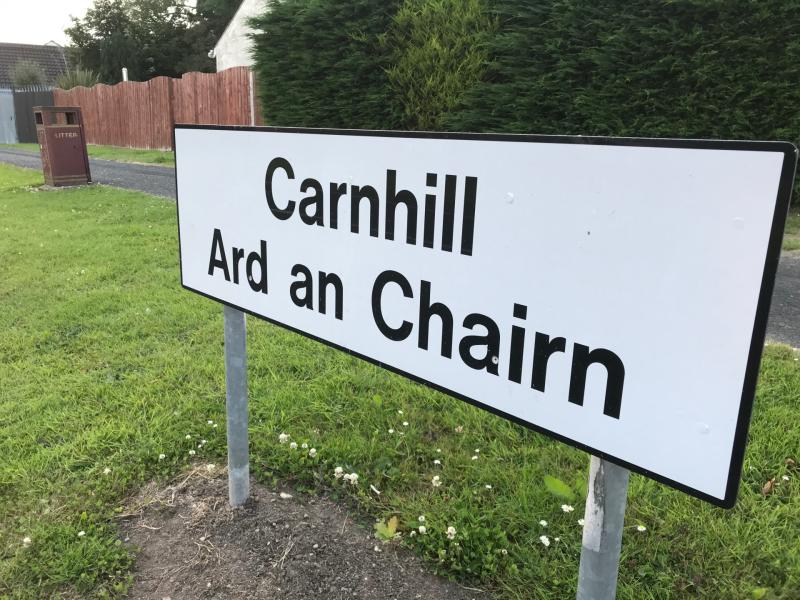 Security gates are to installed at laneways close to houses in the Galliagh and Carnhill areas of Derry.

The move is being taken in a bid to reduce anti-social behaviour in the areas.

The proposal for the installation of the new gates was approved at a meeting yesterday of Derry City and Strabane District Council's Health and Community committee.

The gates will be used to close off laneways close to numbers 116 to 132 in Galliagh Park and numbers 224 to 259 in Carnhill.

A report prepared for yesterday's meeting said the residents of all these houses had been surveyed about the proposed installation of the security gates.

The majority of the residents were in support of the proposal.

The report said there had been 'numerous' reports of anti-social behaviour in the areas.

It stated that a number of residents from both areas had indicated their willingness to act as keyholders if the gates are installed.

The residents would then be responsible for opening up the gates in the morning and locking them in the evening.

SDLP councillor Rory Farrell said it was 'brilliant news' that the security gates were to be installed.

He said residents in the areas had been 'plagued' by anti-social behaviour in recent years.

"I hope these gates are going to make a noticeable difference in anti-community activity and that people in the vicinity can lead peaceful, calm and nuisance-free lives," he said.

Cllr Farrell asked how long it would be before the gates were installed.

He was told by a council officer that the local Policing and Community Safety Partnership would proceed with the installation 'within a matter of months'.

"We have been meeting with residents in Carnhill and Galliagh Park for many years over the anti-community issues that they been facing and it will be great news for them to get this passed," she said.

Aontu councillor Emmet Doyle said he had also been approached by residents in the areas affected by issues, and added that they would be 'buzzing' over the news that security gates are to installed.

People Before Profit Shaun Harkin said he was glad that the residents of the areas were going to get 'some relief' when the gates go up.

However, he added that he did not share the 'enthusiasm' of other parties.

"I am sorry but gates and more gates isn't going to solve the problem. It's actually disappointing that this ends up being a solution and we have to work towards actually seeing there being no gates and that's the things we have been talking about here in council about how do we address poverty and the legacy of deprivation that create conditions for anti-social behaviour.

"I don't think this is something we should be celebrating. This is hardly something we can claim as progress for the council," added Cllr Harkin.