Crucial decision deferred on the future of cross-border greenway 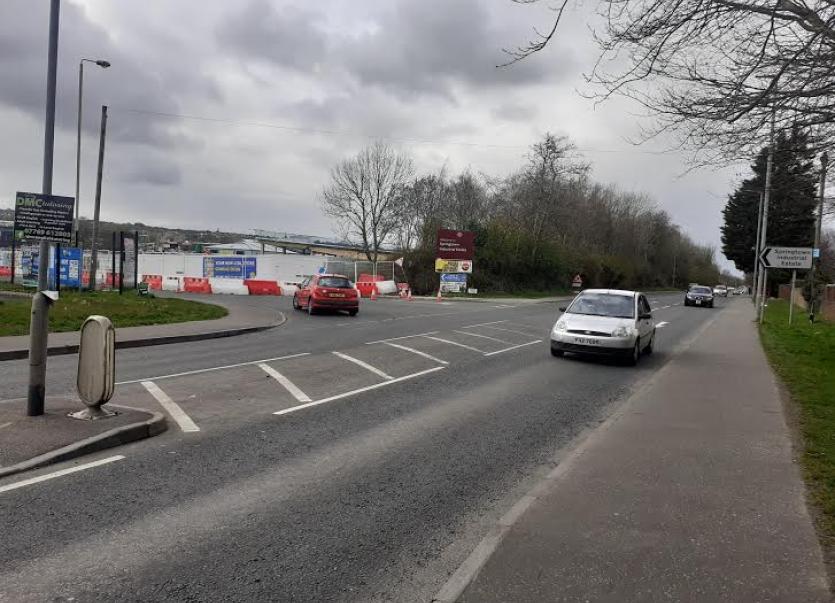 The northern end of the proposed greenway will begin at Buncrana Road in Derry.

A vital decision on the future of a proposed greenway from Derry to Buncrana has been deferred.

The Derry News recently revealed that planners on the northern side of the border have recommended refusing planning permission for the first phase of the multi-million project.

The proposed cross-border cycle path and walkway was to start outside St Columb's College in Derry and continue all the way to Buncrana.

However, planning officers at Derry City and Strabane District Council have highlighted issues with aspects of the project.

Among their main concerns are the potential impact that the greenway could have on future housing development in the Buncrana Road area of Derry.

As a result, the local council's planning department has recommended that the plans as they stand at present should be refused.

However, despite this recommendation, the final decision on planning permission rests with councillors who sit on the council's Planning Committee.

The Derry to Buncrana greenway plans had been due to be discussed at this month's meeting of the committee.

However, it was agreed to defer a decision on the matter until councillors have been able to visit the site to look at the issues raised by the planning officers.

The idea for the Derry to Buncrana greenway has been discussed for many years.

In December 2016, Derry City and Strabane District Council, Donegal County Council, the Department for Infrastructure (NI) and Sustrans, the UK-based cycling and walking charity, were awarded €14.8 million funding from the European Union to construct 46.5kms of cross-border greenway.

Match-funding has been provided by the Department for Infrastructure in Northern Ireland and the Department of Transport, Tourism and Sport in the Republic.

As well as the Derry to Buncrana greenway, the project was also to involve greenways from Derry to Muff and Lifford to Strabane.

The planning application for the first phase of the Derry to Buncrana greenway, which would stretch from outside St Columb's College at Buncrana Road in Derry to the border at Bridgend, were submitted in June 2020.

At the time, the then Mayor of Derry's council, Brian Tierney, said it was a hugely significant project.

However, local planning officers say that the greenway plans as they stand would 'compromise' future housing plans in the Buncrana Road area of Derry.

There are also concerns that the greenway project could 'prejudice' long-awaited plans to develop Buncrana Road.

Additionally, planning officials state in their report that the proposed greenway would result in 'piecemeal development'.

They have also highlighted that there was 'insufficient information' in the planning application in relation to the impact that the construction of the greenway would have on wildlife in the area.

The recommendation that planning permission be refused for the northern section of the greenway has come as a huge blow to those involved in the project.

Last month, Donegal County Council announced that the planning application for the southern section of the greenway will be submitted to An Bord Pleanála, the Republic's planning authority, this year.

The southern route would see the greenway extended from Bridgend to Burnfoot before carrying on to Inch Nature Reserve, where one pathway would head in the direction of Newtowncunningham, while a second pathway would continue on to Fahan marina and end at the shore front in Buncrana.