Another fundraising event organised in memory of Aodhan O'Donnell 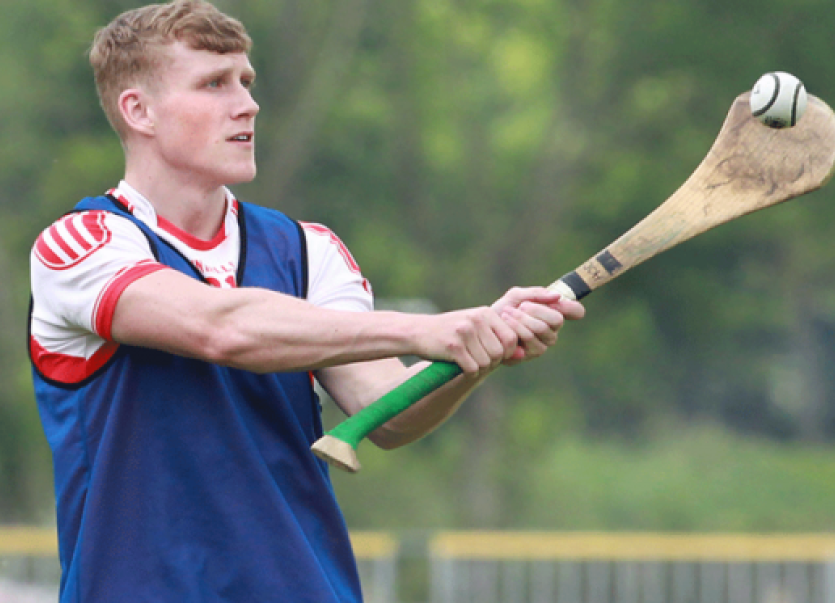 A popular young Derry man has been awarded a posthumous degree by Ulster University.

Aodhán O'Donnell was studying at the Jordanstown campus of the university when he passed away suddenly in July 2018, aged 19.

His Bsc (Honours) Sport and Exercise Science Degree was presented to his family last week during a moving ceremony held online due to coronavirus restrictions.

During the ceremony, Aodhan's brother, Sean, described the awarding of the degree as a 'wonderful tribute'.

“We miss Aodhan every day but we are always immensely proud of him and this is another wonderful tribute we can be even more proud of.

“We know Aodhán loved sport and his degree would have excelled in the remainder of his education and his career.

“UUJ, the faculty and you, his classmates, played a massive part in Aodhán being the man he was and would have gone on to be.

“Congratulations to you all on your own graduations.

“You all should be extremely proud of yourselves, we thank you all again for the invite and gesture today and all the support we have been shown.

“We wish you all the best of luck in your futures,” added Sean.

During the graduation ceremony Aodhán's PE teacher at Magee, Ciaran Stevenson, himself a graduate of UUJ Sports Studies, performed one of Aodhan's favourite songs, describing it as 'an honour.'

A talented hurler, Aodhán was a member of Na Magha Hurling Club in the city and played for the Derry county team at under-age level.

At the time of his passing, he had been due to play for the Oakleaf County in the All-Ireland Under-21 B Hurling Championship quarter-final against Mayo in Carrick-on-Shannon which went ahead at the request of the O'Donnell family.

Since Aodhan's passing, his family has held numerous fundraising events, raising thousands of pounds for Foyle Search and Rescue which named a new rescue boat in his memory.

The latest, at the weekend, was organised by his cousin, Conal Duffy.

The event involved 48 teams pulling a 'prowler', a heavy sled that can be pushed or pulled along the floor, continuously for 48 hours.

A different team took part the challenge every hour, with the first and last legs of the challenge being completed Aodhán’s parents, Moira and Gerry.