Proposal put forward for an outdoor swimming pool in Buncrana 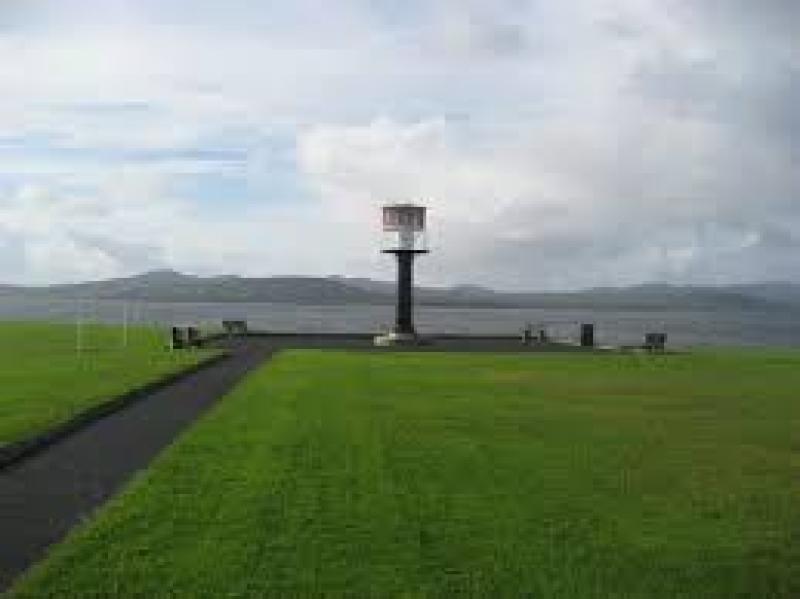 Cllr Donaghey added: “A number of people have made representations to me regarding the possibility of the installation of an outdoor, cold water swimming pool at the shore front, similar to those in Bundoran and Dungloe, which could that be included in Buncrana's RRDF application.”

Seconding the proposal, Cllr Jack Murray (Sinn Féin) said it would be a “fantastic amenity”.

Cllr Murray said: “I have been in an outdoor pool in Dublin. It would certainly be a great tourist attraction for the Buncrana area. It would be a huge pull for people to come to the town and stay.”

Supporting the idea of an outdoor pool in Buncrana, Cllr Nicholas Crossan (Independent) said it would enable the town's iconic diving boards to be re-opened.

Cllr Crossan said: “At the present time insurance will not cover the diving boards because it is tidal. However, the proposal for an outdoor pool down near the diving board on the shore front would be a great idea. There are at least 200 people swimming in Buncrana every day of the year.”