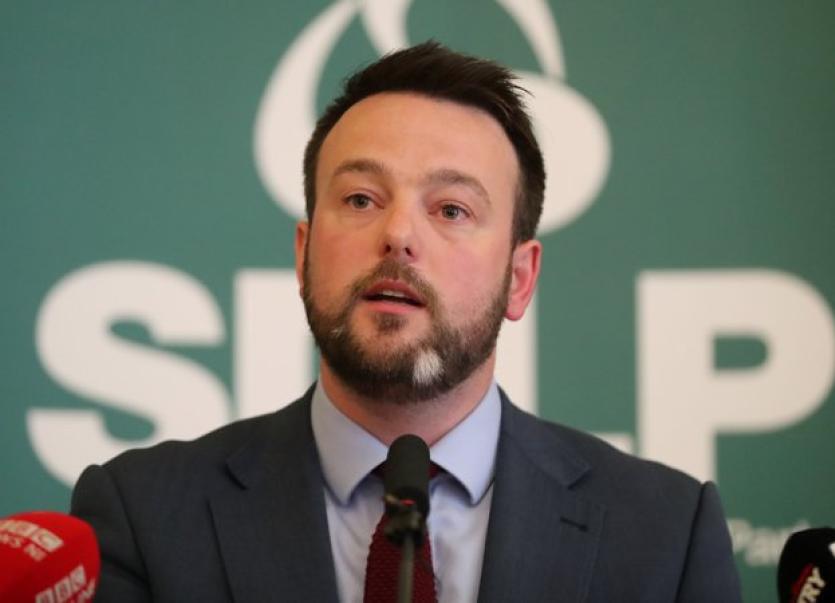 Under the terms of an anonymity court, the identify of Soldier F, who is accused of murdering two people on Bloody Sunday in Derry and the attempted murder of a several other people on that day, is not allowed to be made public.

However, Mr Eastwood today named him during a debate in the House of Commons.

He did so under parliamentary privilege which is a legal immunity enjoyed by MPs.

It means that they are granted protection against civil or criminal liability for statements made in the course of their legislative duties.

Mr Eastwood welcomed the commitment of the Shadow Minister of Defence, Stephanie Peacock, to the rule of law.

He said: “Almost 50 years ago, 14 unarmed Civil Rights marchers were murdered on the streets of Derry by the Parachute Regiment.

“Five of those victims were shot by (named), otherwise known as soldier F.

“For fifty years he’s been granted anonymity, now the government want to give him an amnesty.

“Does the shadow minister agree with me that nobody, none of the perpetrators involved in murder during our Troubles should be granted an amnesty.”

In response, Ms Peacock said Labour is committed to the Stormont House Agreement and Labour Leader Keir Starmer made clear during a visit to NI that the rule of law must be central to the government’s approach to legacy.

The Public Prosecution Service recently announced it is to withdraw proceedings against Soldier F in relation to charges he faces in connection with Bloody Sunday in January 1972.

Separately, proceedings will not be commenced against Soldier B who was to be prosecuted with the murder of 15-year-old Daniel Hegarty in Creggan in July 1972, and of wounding with intent of his cousin Christopher Hegarty.

Criminal proceedings against Soldier F were due to be discontinued at Derry Magistrates Court last week.

However, Michael McKinney, a brother of William McKinney's, challenged the decision to halt the prosecution in the High Court.

He was granted leave to seek a judicial review of the determination that Soldier F should not stand trial.