Derry woman publishes first book in a series of four 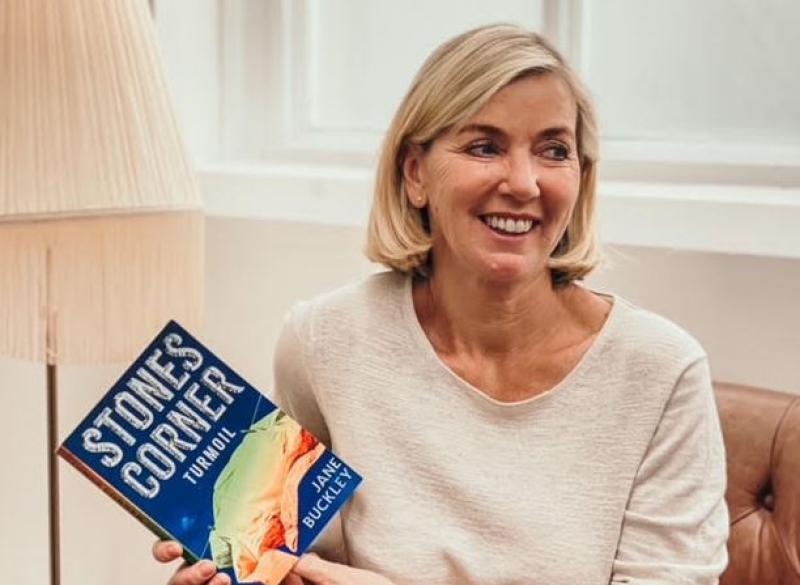 Jane Buckley who has published the first book in a series of four.

Stones Corner: Turmoil can be purchased at www.janebuckley writes.com – it is also available on Kindle.