The school has a 130-year history in the area. 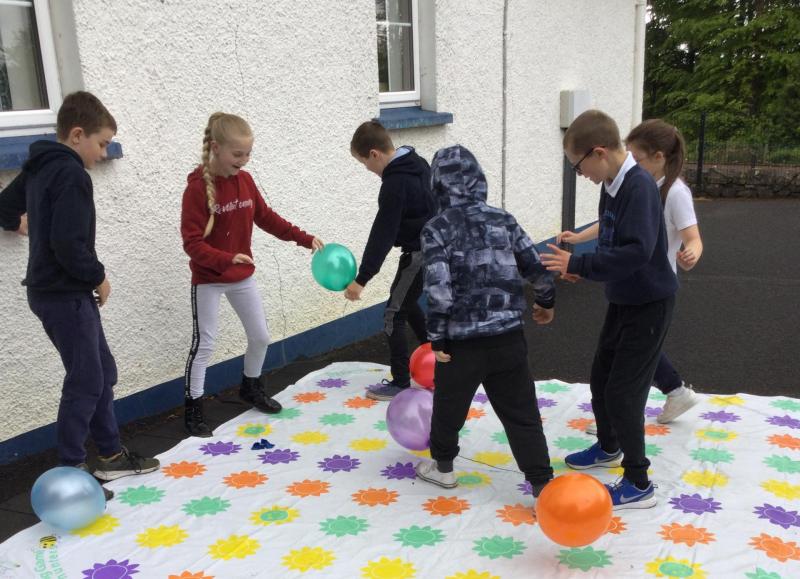 Pupils have left a County Derry primary school for the final time in its 130-year history after an Department of Education order to close the school by August 2021.

Plans for the closure of Desertmartin Primary School were confirmed by the department in October 2020, with the school asked to 'discontinue' by August 31, 2021.

In 2016, a mooted multi-faith merger with nearby Knoacknagin Primary School had raised hopes of the school being able to continue, but the plans never came to fruition. 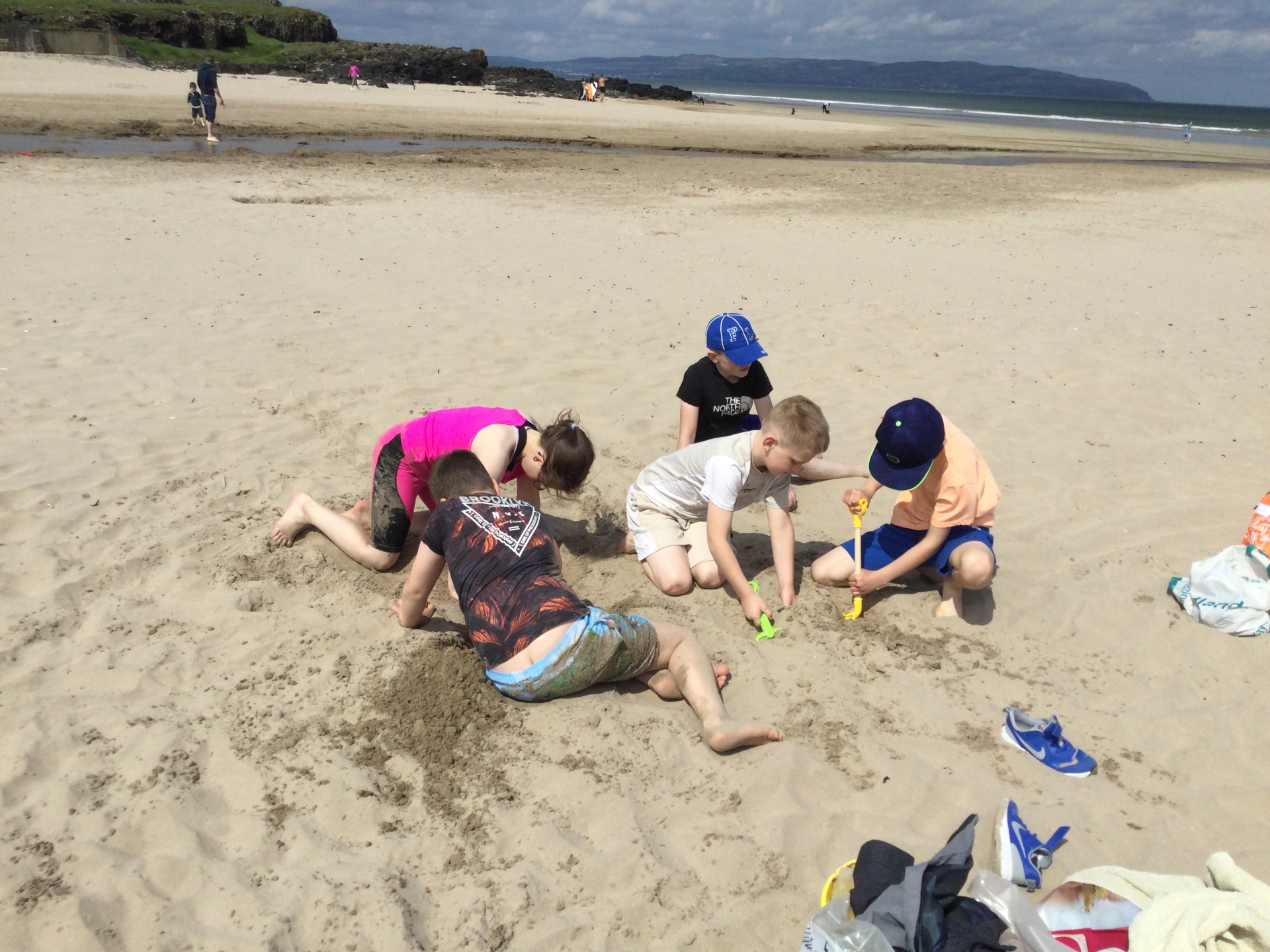 Pupils enjoying a trip to the beach.

The collapse in the merger prompted parents at Desertmartin PS to accuse the relevant authorities – Department of Education, Education Authority and the Church of Ireland – of a lack of communication.

There remains disappointment among the school community over the failed plan for a jointly managed faith school, with one parent telling the County Derry Post saying they felt 'ignored'.

“I am so disappointed that the Jointly Managed Faith School never happened and we don't know why it never happened,” said the local parent.

“It feels as if nobody wants to give us any answers and that they are just hoping we will give up and go away without then having to answer.

“Even if somebody from the Church of Ireland would say 'we won't talk to you' at least we would know where we stood instead of just being ignored.

“It would have been a great opportunity for the community to allow people to mix more.” 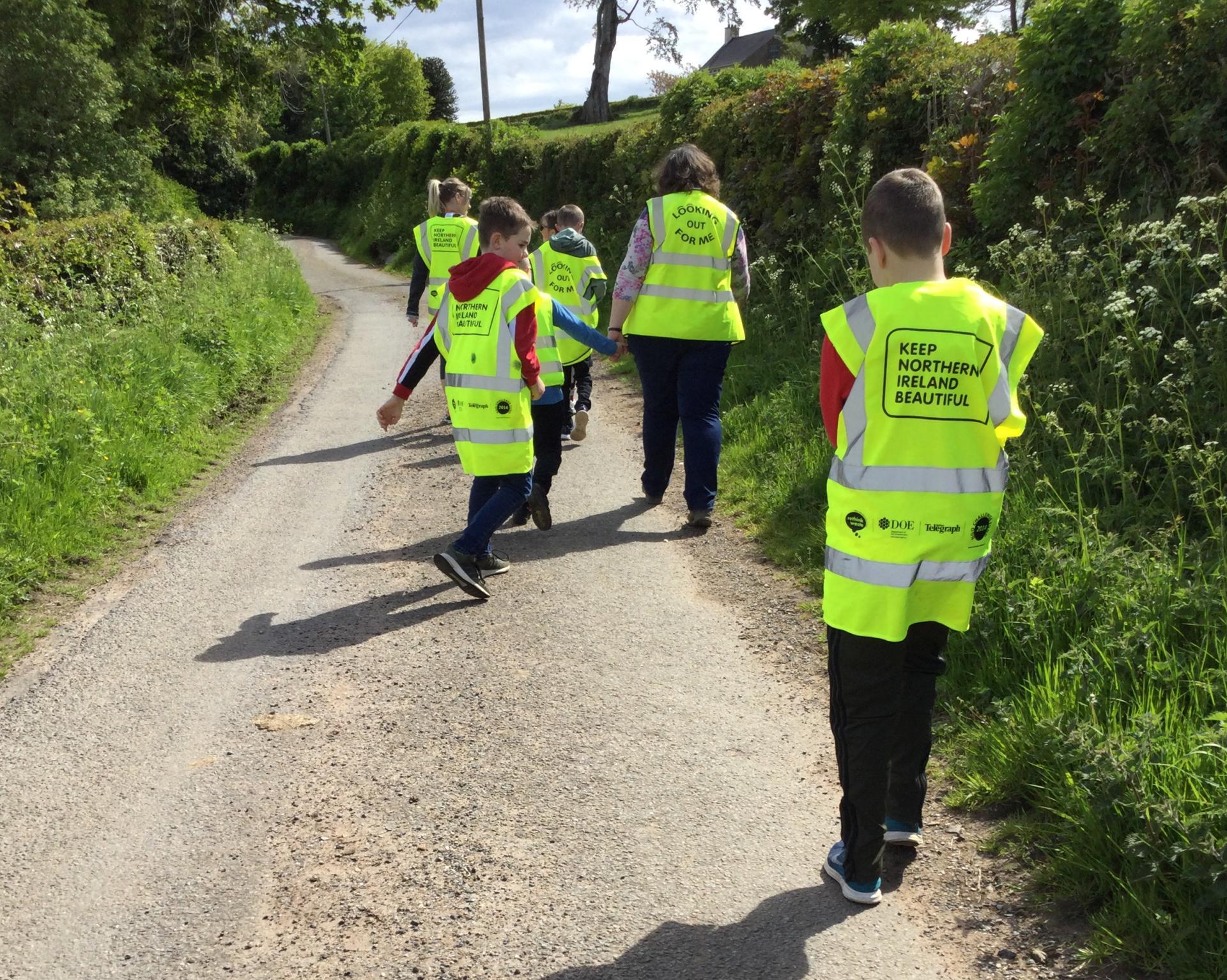 Wyatt, one of the school's P7 pupils paid tribute to his experience at the school, and expressed his sadness at it having to close.

“It's very sad the school has to close, I am moving on to the big school but my little brother has to go to a new school now and we are going to miss everyone,” he said.

“I will really miss my best friend.

“I enjoyed going to Knocknagin for Shared Education and making friends there too.

“I don't think it is very fair that the school has to close after 130 years.

“I really loved going to Desertmartin Primary School because everyone was so nice and kind. We always had so much fun.”

Desertmartin PS is set to close its doors in August after 130 years in operation.