Man stabbed in the face during County Derry assault

A number of people are thought to have been involved. 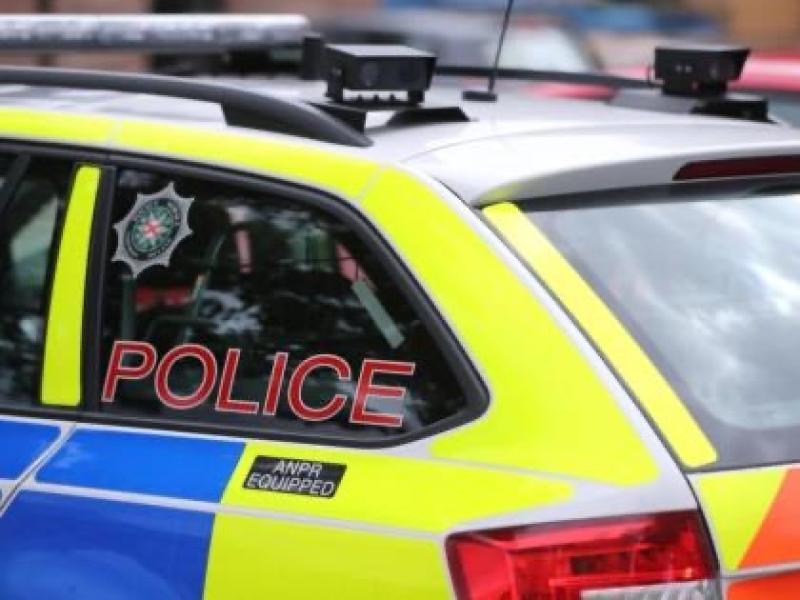 A man has sustained stab wounds to his chest and face after an assault in the early hours of this morning.

Detectives in Coleraine investigating a report of an assault on a man during the early hours of Sunday July 4 are appealing for information and witnesses.

Police received a report shortly after 3:20am that an injured man attended hospital with suspected stab wounds to his chest and slash wounds to his face.

He also received an injury to his shoulder. It was reported that the victim had been attacked roughly 40 minutes earlier as he walked along Bushmills Road where it's reported a number of persons attacked him.

Detective Inspector McKenna said: "This was a particularly nasty attack which has left the victim, who is aged in his twenties, with a number of injuries.

"Our officers have been at the scene, conducting enquiries, as we work to establish what happened, who was involved and a motive for this despicable attack.

"If you were travelling on Artillery Road/Bushmills Road from around 2:30am and witnessed anything unusual, or if you have information about this assault, I would appeal to you to call us on 101, quoting reference number 434 of 04/07/21."

A report can also be made using the online reporting form via www.psni.police.uk/makeareport Alternatively, information can be provided to Crimestoppers anonymously on 0800 555 111 or online at www.crimestoppers-uk.org.