A local councillor has raised the issue with the PSNI. 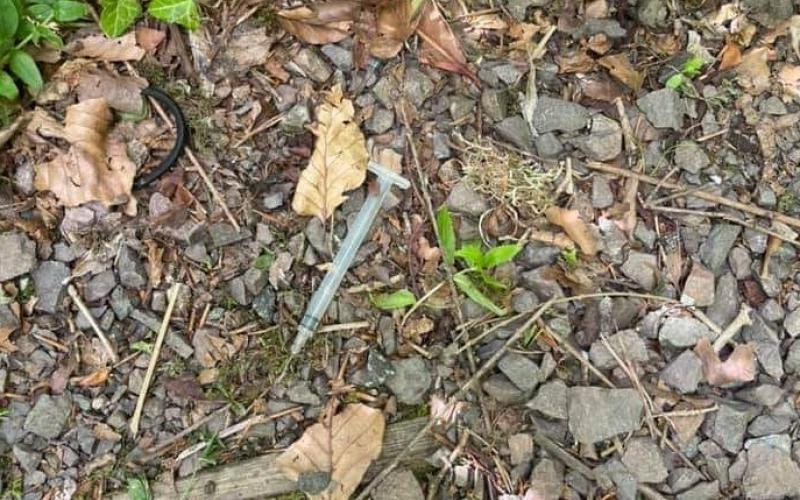 A local councillor has expressed concern after discarded drugs needles and human faeces were found in a County Derry park.

Mid Ulster District Council's Deputy Chair Christine McFlynn has contacted the PSNI after the paraphenalia was found by a member of the public at Manor Park, Moneymore.

"I have been contacted by local residents regarding discarded drug needles in the maze area of the park," she said.

"I'm very concerned and have raised the issue with PSNI and council officials. This particular area of the park is used by young children so can I ask those responsible for leaving needles please stop this activity.

"I've also been told the area has been used as a human toilet which is disgusting, I don't know if this is linked to drugs but please think of all the community when your in the park.

"I've asked council to clean the area and trim the hedges in the maze," she added.

Derry man who admitted possession of 1.5kg of drugs released on bail