A spokesperson has strongly refuted the claims. 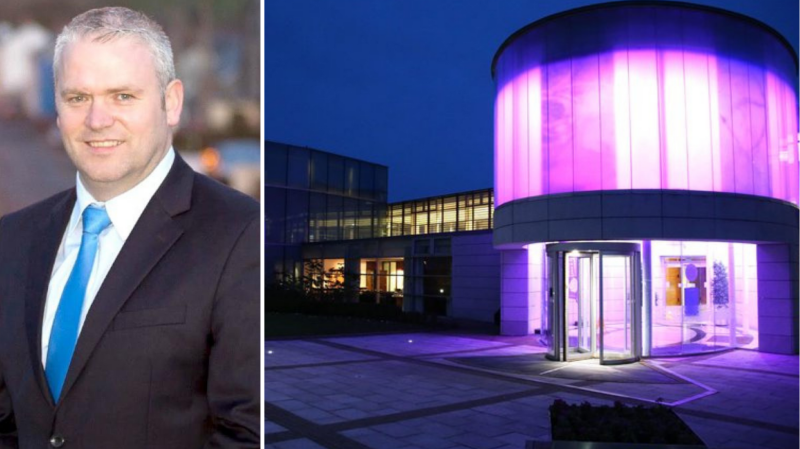 A local council member has said he intends to launch a formal complaint after his attempt to clarify minutes of a previous meeting was voted down at last night's council meeting.

Cllr Pádraig McShane says he will contact the Northern Ireland Public Services Ombudsman (NIPSO) after experiencing what he described as an attack on the 'essence of democracy'.

“The minute states Cllr P McShane requested it was noted 'he could not support the findings given so much had happened,” he said.

“In fact I stated 'for those of us that are charged with governance here, we are asked to accept the assurances of the Chief Finance Officer, an individual who has already misled Council'

“On behalf of those I represent, I cannot accept or support the findings, given so much relies upon that individual.'

An exchange followed between Cllr McShane and Council Mayor Richard Holmes around the recording of meetings. 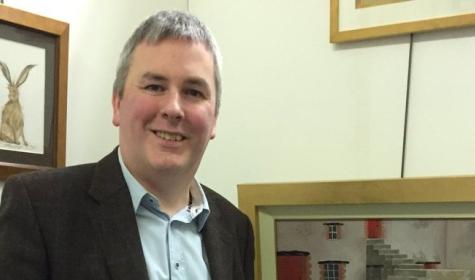 Cllr Holmes explained a trial run for recording Committee meetings took place in June, and that the Council that the current meeting was being recorded, with the exception of 'in committee' business.

A council official told the meeting that plans to record all meetings, including the 'in committee' items, would go live in August.

Cllr Sharon McKillop then claimed Cllr McShane's proposal was not an accurate reflection of what was said at the Committee, of which she is Chair.

A vote was then taken on whether or not to accept Cllr P McShane's clarification of the points he had made, with councillors who had not been present at the meeting also having a vote on the amendment.

Cllr McShane asked if the vote would be restricted to those who were in attendance at the Committee meeting, but Cllr Holmes confirmed all councillors at full council meetings had a vote. 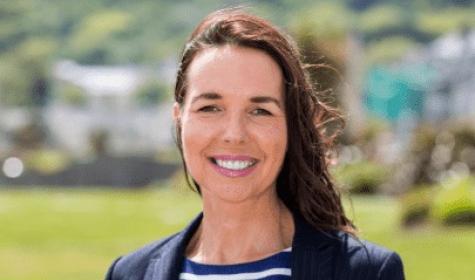 After the amendment to the minutes was voted down by 18 votes to 16, Independent councillor Stephanie Quigley said the minutes were 'wrong'.

“I listened on the night, and if you read what is on that there, you would have no idea. Any member that didn't attend will have no idea,” she said.

Cllr Holmes said minutes were not a verbatim report on proceedings.

“Everybody has a different recollection of what went on at the meetings,” he added.

In a statement provided to Derry Now after the meeting, Cllr McShane said he believed the minutes had been 'tampered with'.

“I believe the minutes in Causeway Coast and Glens have been tampered with to such an extent to render them meaningless,” he said.

“Those responsible for the production of the minute appear to have an interest in silencing debate, removing proposals and ensuring they and their management are protected from serious allegations upheld by external investigators.”

Cllr McShane also accused the DUP and UUP of trying to smother any public accountability.

“The DUP and the UUP need to explain why they are adopting minutes that have been clearly tampered with,” he said.

“The two parties have ensured absolutely no public accountability will be allowed from independent investigations, internal auditors or indeed myself. The very essence of democracy is under attack.”

“I believe the organisation is out of control. At some point this has got to stop. I will be speaking to NIPSO about the latest issues and I will be making a formal complaint,” he added.

A spokesperson for Causeway Coast and Glens Borough Council denied any suggestion of wrong-doing and said 'strict' procedures were in place.

"Causeway Coast and Glens Borough Council has strict procedures in place around the drafting of its minutes prior to these being published to Elected Members and the public.

"The rigorous governance around minute taking is central to the overall democratic function of Council and this is upheld to the highest standards at all times.

"The Council strongly refutes any suggestion of wrongdoing around this and all Elected Members will be aware of how minutes are produced, the ratification process and what information is presented within the papers."

Councillors have tonight approved a response voicing their 'shock and dismay'.
ADVERTISEMENT - CONTINUE READING BELOW