One pediatrician told the boy's father it was his best chance of getting help. 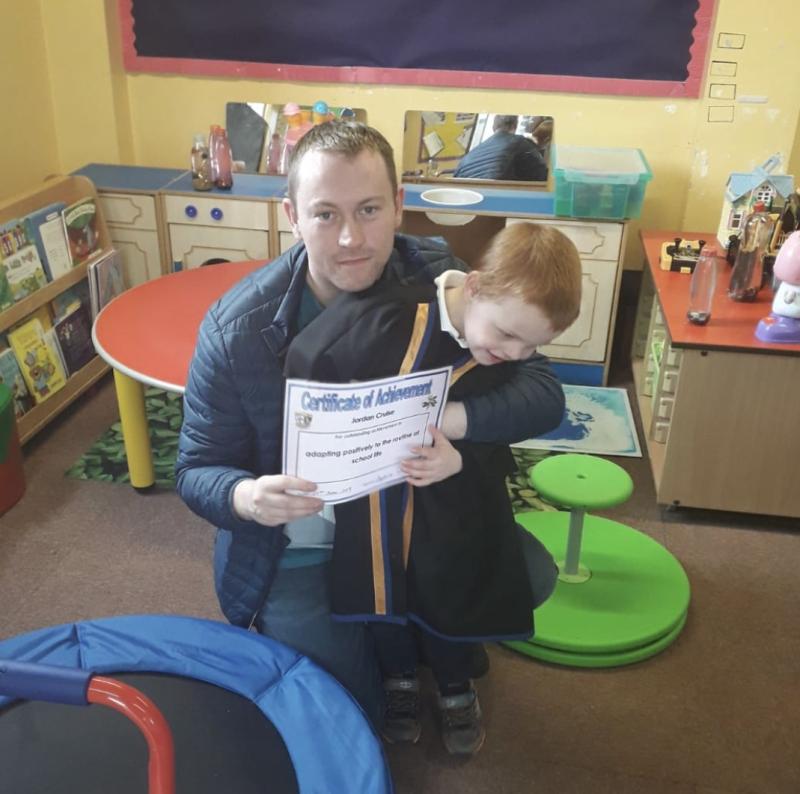 Gavin Cruise with his son Jordan, who has a severe form of autism.

A County Derry family whose son as a severe form of autism have criticised the support services available to them as 'almost non-existent'.

Gavin and Madison Cruise's son Jordan was diagnosed with autism at an early age, and the severity of his condition has seen him slip through the gaps for available support.

With the Limavady family unable to secure any form of regular respite care for their son, one doctor advised them their best course of action would be to speak to the media.

“The doctor said 'why don't you go to the paper about it?'. I went there to get medication or help, or advice, and I got it. I was told to go to the paper,” Gavin told the County Derry Post.

“He was one of the doctors in the community who had been trying to get Jordan respite. He had sent 12 or 16 emails, and they hadn't responded.”

Following his diagnosis, seven-year-old Jordan was referred to an ASD social worker, but attempts to link him with available support ran into difficulties. 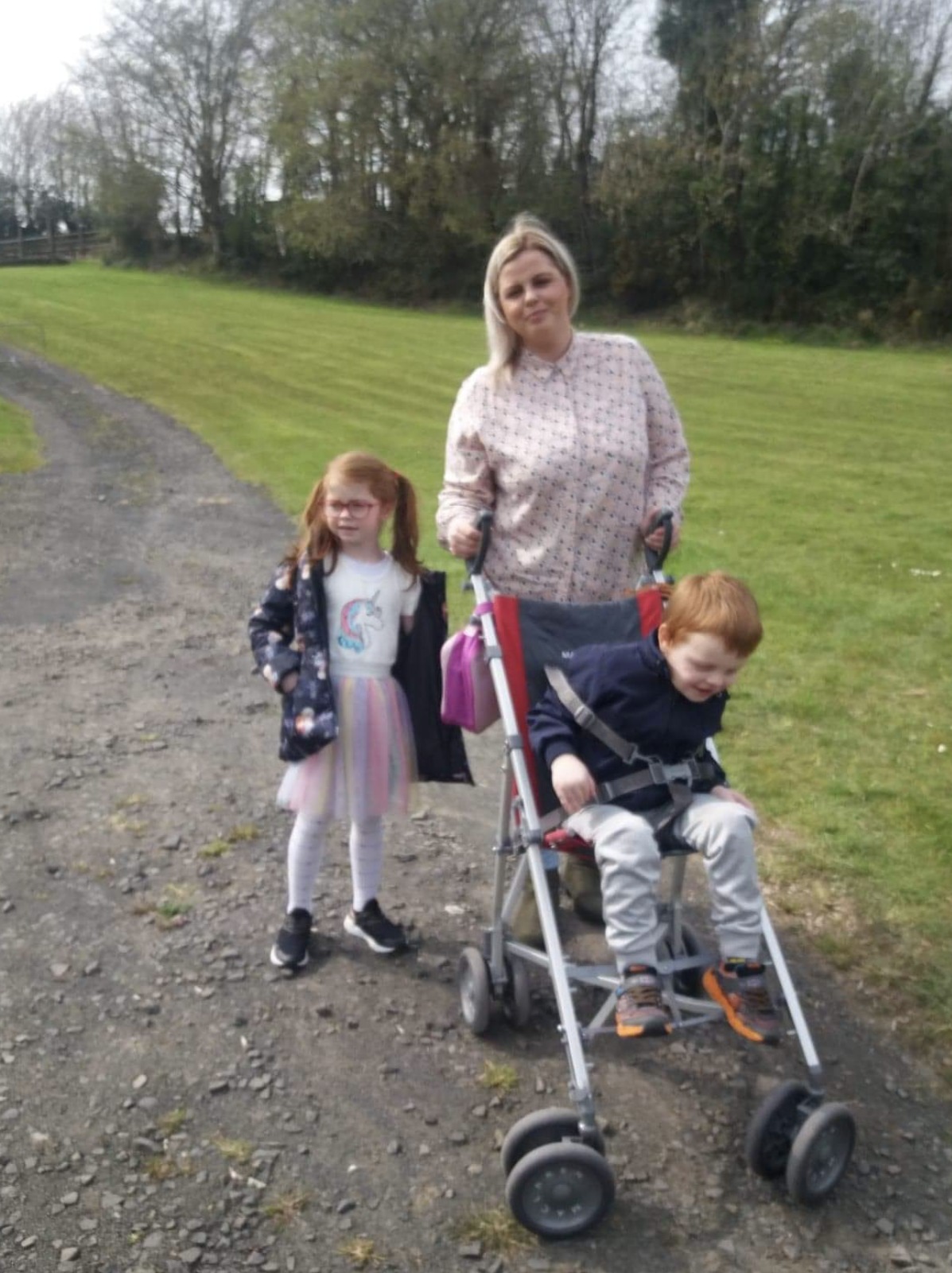 Mum Madison with Jordan and his sister Bethany.

The family found that some organisations found it difficult to manage the severity of their son's condition.

“It was recommended that we should apply for Little Orchards children's centre, which is a nursery for special needs children in Gransha,” said Gavin.

“You have to have supporting evidence and some level of severity, so we did that, but he only attended two sessions.

“All the other parents were allowed to go away and come back three hours later, but we were told to basically hang about or wait in the car.

“He only lasted two sessions, and we had to buy the uniform and she actually asked if we could give it back.

“We were then referred to Action for Children, who said they could offer respite. They had a nursery and could do speech and language and different programmes.

“A woman called out to the house for an assessment in the home. When she was leaving, I asked about the respite and she said they didn't offer it.

“After that, he was referred to the Children's Disability Team to be assessed for an intellectual disability, and he was diagnosed with that as well. 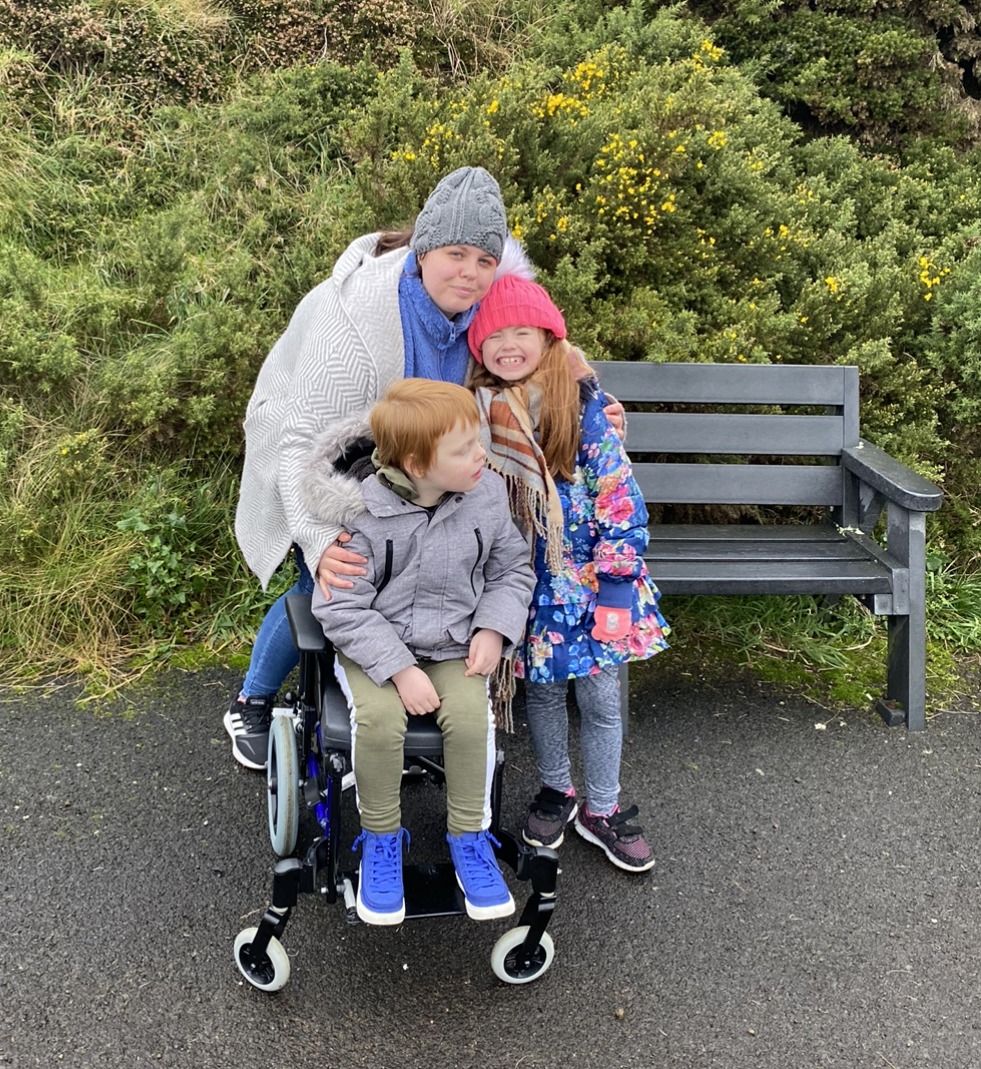 “The ASD team was always saying 'wait until you go to the Children's Disability Team, they'll be able to do more for you'.

“The ASD team wanted rid of him, but the Children's Disability Team didn't want to take him either. It's hard to explain, but it's unbelievable.

“It was really to do with his severity. I can't really give any other answer, I've thought about it and I can't come up with anything at all.”

There has also been a delay in medication promised to Jordan, to help aid his sleep, with a commitment to provide the medicine in March never followed through.

Gavin says the experience has left the family feeling let down by the services which were meant to support them, with much-needed respite care never materialising.

“Respite would allow us a break, some time to recharge and to get your energy and momentum back up again so you can continue to provide the high level of care you provide day in-day out,” he said.

“The Children's Disability Team can maybe give you one overnight every 8-10 weeks, but if another family goes into crisis at the time your son or daughter is scheduled, then you'll be knocked out.

“The ASD also offer respite through their own facility, but Jordan was referred when he was five and never received it, and still hadn't when he left. 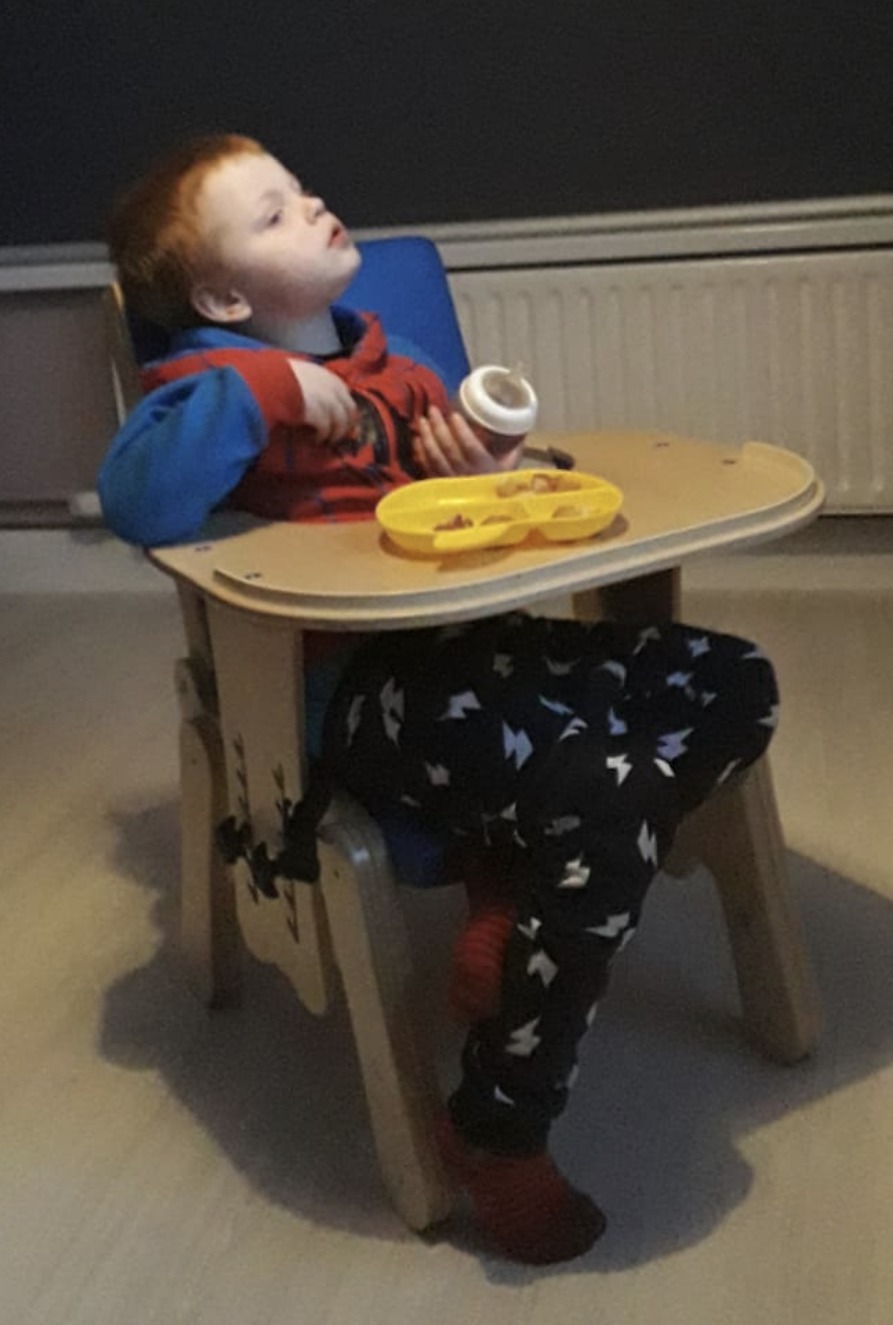 Gavin says Jordan's sleep and social interaction have been affected.

“Going out together can make it more stressful, so it's not your normal brother-sister relationship. She doesn't want Jordan in her room and she tries to keep her distance.

Gavin says the support provided by Jordan's school, Rossmar, has been really good, but they are unable to provide the kind of respite care that would ease the pressure on his family.

Jordan's sleep and social interaction have also been affected by the lack of support, with one social worker claiming they had offered it in the form of awareness courses.

“That's who you're relying on and they don't even know him. She said we were offered two courses and we didn't do them.

“We were offered a Level 1 and Level 2 course in understanding autism, but the woman at the post-diagnosis meeting said, in her professional opinion, that there was no point in us attending.

“She said we wouldn't take anything away from it, because it is basically just for mild autism. They were trying to justify themselves and say they had offered us things and we hadn't done them.”

While the waiting lists for an autism diagnosis have been widely publicised, Gavin feels not enough thought has been given to what happens after a diagnosis.

“We're just waiting and hoping we will get offered respite, and it will be guaranteed and more regular, not just phoning and saying they might have a date some time in August,” he said.

“There are no guarantees at all, there really isn't. You see on social media and reports about autism services moving to new premises, and you're scratching your head at it.

“It seems to be that everybody is concerned about the waiting list to get an autism diagnosis, but there is no mention of the aftercare.”

Causeway Coast and Glens Borough Council has approved the plans.

WATCH: Behind the scenes as work continues on Limavady play park

Work began on the accessible play park earlier this year.