House petrol-bombed in Limavady had children inside

The incident happened in the early hours of this morning. 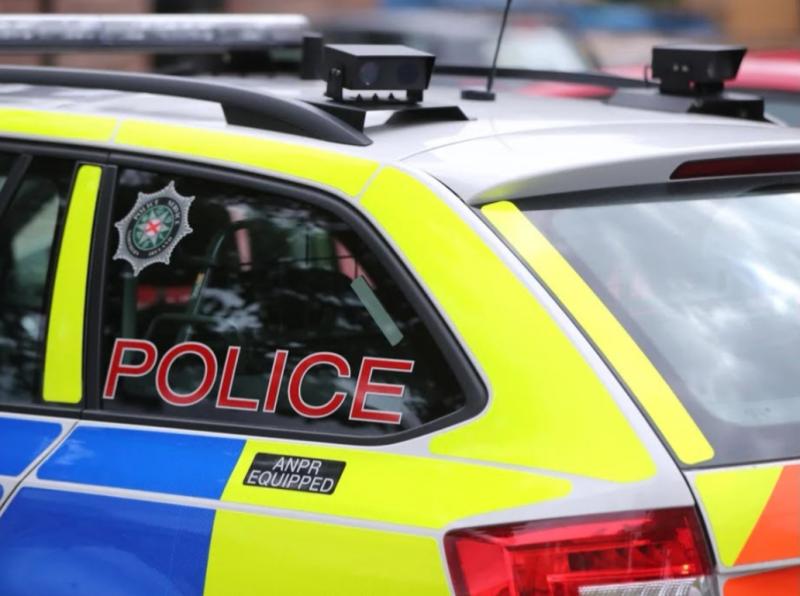 Police are appealing for information following a report of a petrol bomb incident at a house in Limavady in the early hours of this morning (Sunday June 27).

Sergeant Cummings said: “Shortly after 4.30am this morning, it was reported that a number of windows had been smashed at a property at Edenmore Park, and a petrol bomb left at the front door.

“Damage was also reported to have been caused to the windscreen of the occupant’s car.

“There were children inside the property at the time the incident was reported to have taken place.

"Fortunately, no one was injured, however, the outcome could have been very different and resulted in a tragic set of circumstances.

“We are appealing to anyone who was in the area at the time, and may have witnessed any suspicious activity, to contact police on 101, quoting reference number 530 of 27/06/21.”

Alternatively, you can submit a report online using the non-emergency reporting form via http://www.psni.police.uk/makeareport/.

"You can also contact Crimestoppers anonymously on 0800 555 111 or online at http://crimestoppers-uk.org/.