Pup rescued after two years tied in the back yard

A Castledawson woman has now taken Bobby under her wing. 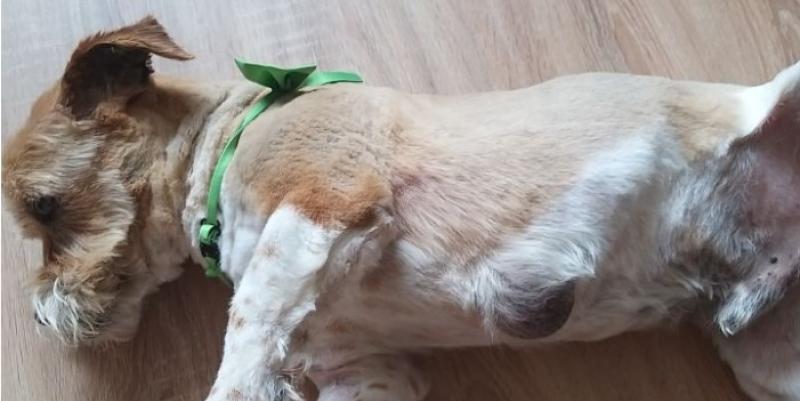 A County Derry woman has thanked the public for their kindness after helping to rescue a dog who spent more than two years tied on a short lead in the back yard.

Paula McCormack launched a Go Fund Me page to raise money towards desperately-needed veterinary care for 'Bobby', who has two large lumps growing on his body.

Bobby was rescued from the care of his previous owner in Magherafelt after being found running loose in the town last Sunday, and now Paula, who has three dogs of her own, has taken him under her wing. 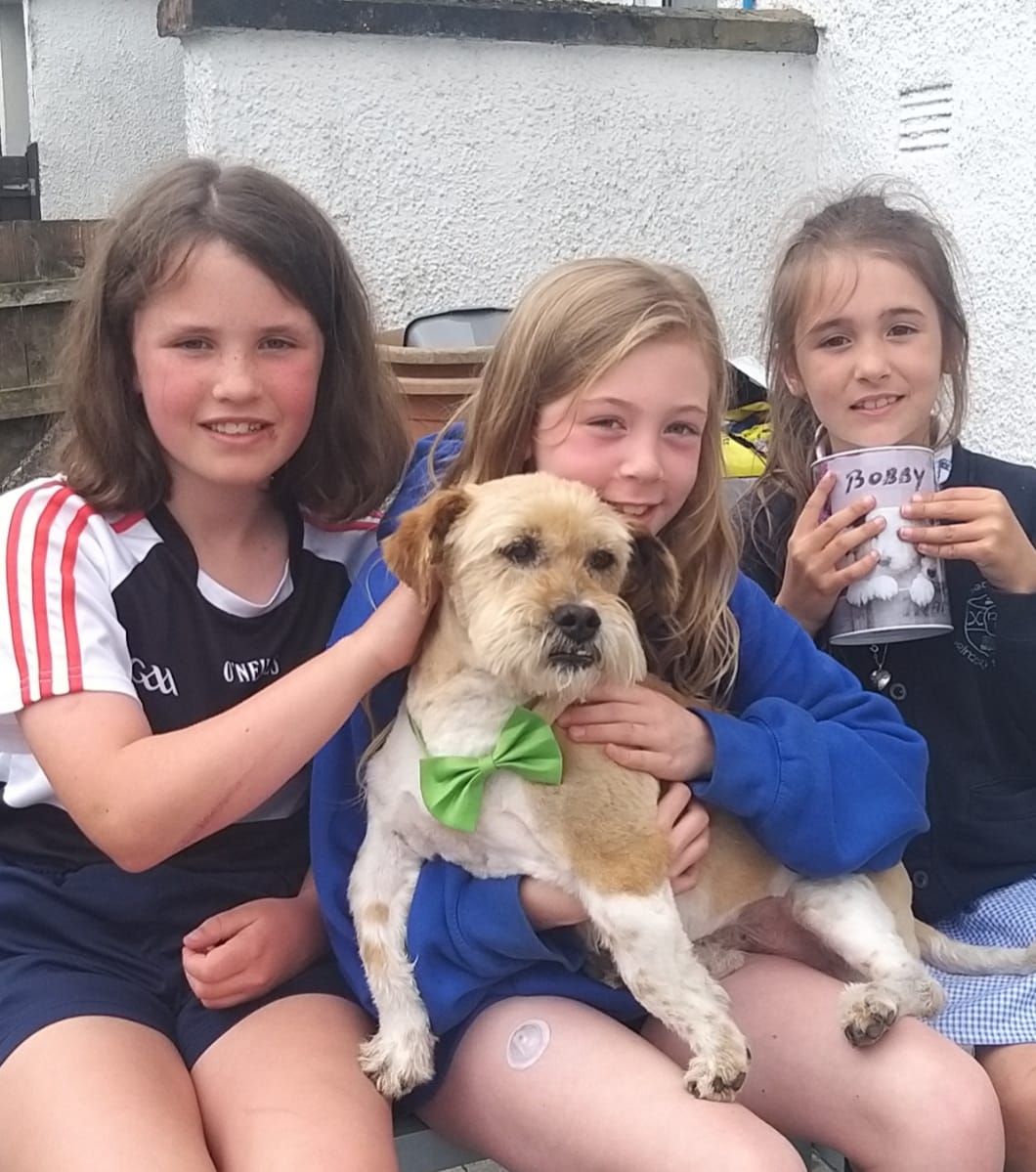 Niamh, Thandi and Rafferty popped by to see Bobby and make a donation after he was brought to Paula's house. Niamh and Thandi donated part of their Confirmation money towards his vet fees.

On the Go Fund Me page, the Castledawson woman has explained how any donations will be used.

"Bobby was rescued by a few people along with myself and is currently in my care. The poor pet has been tied to a short lead in a back yard for at least two years,” she said.

“As you can see by the photo he has a large lump on his belly and has another one on his bum, and has a bad eye and teeth missing.

A chirpier looking Bobby after Paula groomed him.

Paula managed to get a cancellation from the vet to have Bobby seen on Friday, who confirmed he will require two days of surgery alongside other care thought to cost in the region of £950.

The request has gained widespread support throughout the county, with three local girls coming to visit Bobby and donate £25 of their Confirmation money towards his fees.

"I have been inundated with people looking to donate for his vet bill," she said.

"I know we are going through tough times and I hate asking but any amount would be greatly appreciated. If I find I'm in a situation where there is money left over this will go to Dogs' Trust.

"I will post up all bills and keep you up to date with his progress. At this minute in time he's well settled and getting loads of TLC.”

To date, donations on the 'Help Bobby get better' Go Fund Me page have reached over £2,000.

DAERA officials have been tasked to investigate.

Lifetime ban from owning animals after dog is found dead