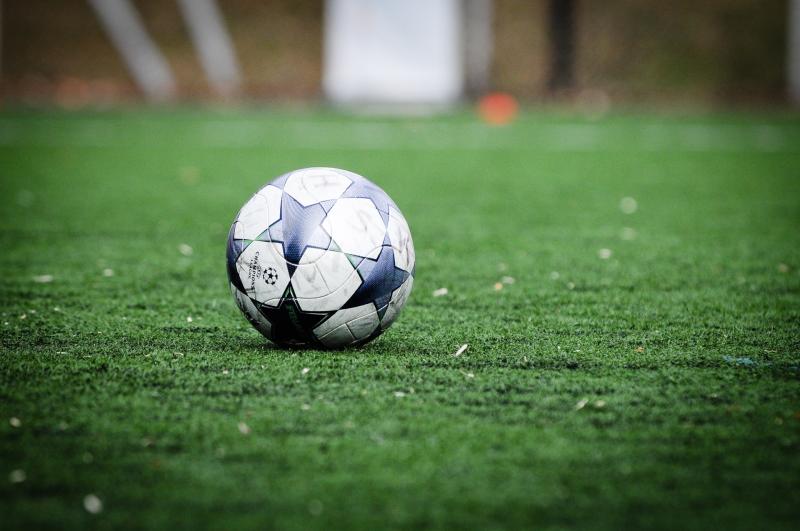 The trouble happened at a weekend Under-15 match.

Two players had to be taken to hospital after trouble broke out at a children's football match in Derry, it can be revealed today.

The game was played at the Vale Centre in Greysteel on Sunday afternoon.

It is understood that the game was between two local youth teams.

Witnesses said a row broke out during the match and spectators became involved.

A police spokesperson told the Derry News that two males were assaulted during the incident.

“At approximately 3.30pm, a disturbance broke out during a match at the Vale Centre in Greysteel.

“Two males were taken to hospital for treatment for their injuries,” said the spokesperson.

The PSNI investigation into the incident is continuing and investigating officers want to hear from witnesses.

Information can also be passed on through the Crimestoppers line on 0800555111.