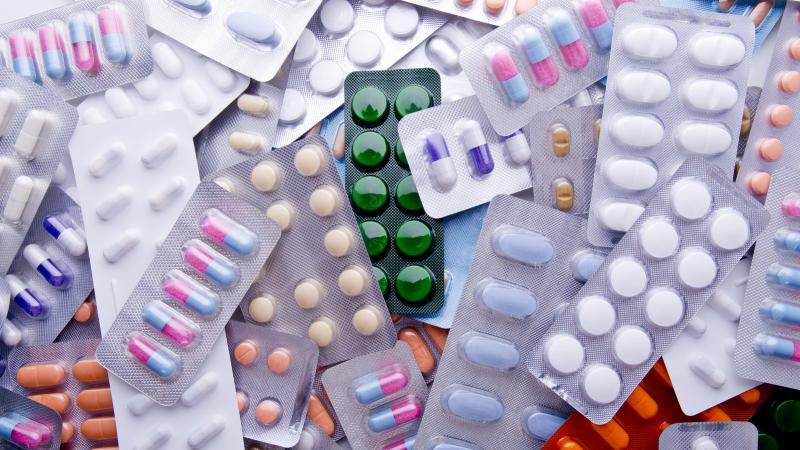 Police in Derry say they have attended 'several sudden deaths' in the city in recent days.

This follows concerns raised today by an addiction counsellor in Derry about a 'bad batch' of prescription drugs circulating in the city.

Liam Stewart, who set up and runs the Heal the Hurt support group, said a number of the recent deaths had been linked to the drugs.

He said it was vital that people were warned about the 'very dangerous' situation in Derry.

A PSNI spokesperson told the Derry News that they have attended several sudden deaths in the city in recent days.

“Post mortem examinations and toxicology tests will be carried out to determine the cause of death in each case,” the spokesperson said.

Urging drug-users in Derry to be careful, Mr Stewart said that prescription drugs such as Diazepam and Xanax are being illegally online.

“People keep talking about drug dealers but I tell them that the biggest drug dealer we face is the internet,” said Mr Stewart.

“These drugs are being laced with God knows what and they are killing people and destroying families.

“We need to make people aware of this to warn people about these drugs.”

On Tuesday, a judge in Derry also highlighted the link between prescription drugs illegally purchased and recent deaths in the city.

Speaking at Derry Magistrates Court during a case which involved a man charged with bringing a large quantity of Diazepam tablets from Belfast to Derry, Judge Barney McElholm said there had been 'quite a few' recent deaths as a result of drugs in the local area.

However, he said the deaths were not being caused by so-called hard drugs such as heroin.

“It is prescription medication illegally obtained and people overdosing on them,” said Judge McElholm.

Following the concerns in Derry, a spokesperson for the Public Health Agency tonight urged people not to take anything unless it has been prescribed by a medical professional and in accordance with their prescription.

“If it is not clinically prescribed for you, then it could also be lethal,” the spokesperson said.