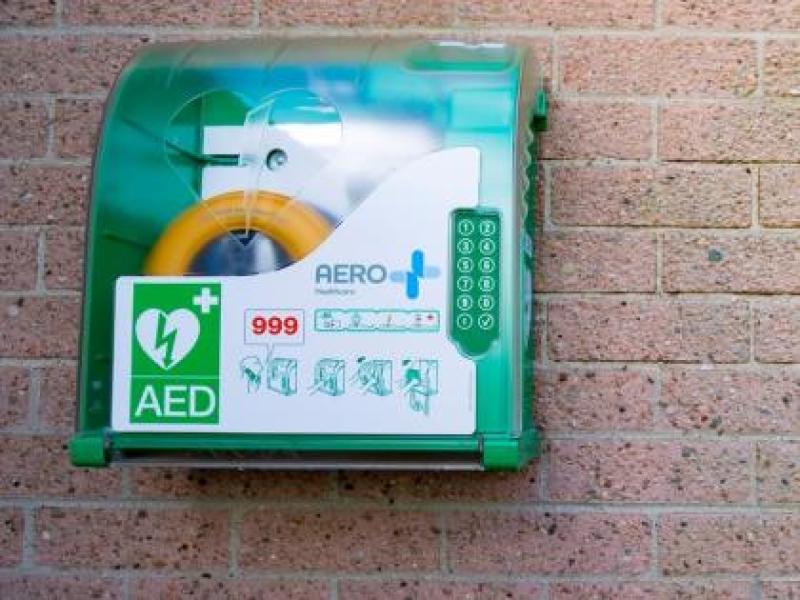 Councillors at Mid Ulster District Council have said there is a need to ensure adequate power supply to all defibrillators in the council area.

In response to a question from Cllr Barry Monteith about establishing a map of all the area's defibrillators, Cllr Malachy Quinn said ensuring an adequate power source was more important.

“It's alright to know where each defibrillator is, but it's more important each is connected to the circuit,” he told the committee.

“The majority are, but there are some that aren't. The exercise of having them all connected would be beneficial.”

“It's my understanding that the ambulance service hold the network for all the defibrillators. Some of the issues are around the community groups; personnel and context change,” he said.

“They're trying to renew that all the time and there are difficulties, so if council can play any role in that I'd recommend it.”

Cllr John McNamee told the committee that work was currently ongoing through the Environment Committee on defibrillators.

“The council are working on a map situation to ensure there is no duplication in certain areas, and also to fill the voids,” he said.

“For example, we've pinpointed areas where there were no defibrillators, but the problem was they had no council power source. A full map will be brought in the next few months.”

Earlier in the week, at the Council's Environment Committee, a council official told councillors work on the power sources was ongoing, with a number of new devices purchased.

“There has been a tender exercised that has now been included regarding the purchase of the defibrillators that went through the Committee and Council,” she said.

“That has been concluded and is awaiting sign-off. There has also been further work done on the other areas in respect of electricity in certain parts.

“We have liaised with others in the area to see if theirs can be relocated or made more accessible, so work is ongoing on that,” she added.