Michael O'Neill was diagnosed with Type 1 diabetes when he was just two years-old. 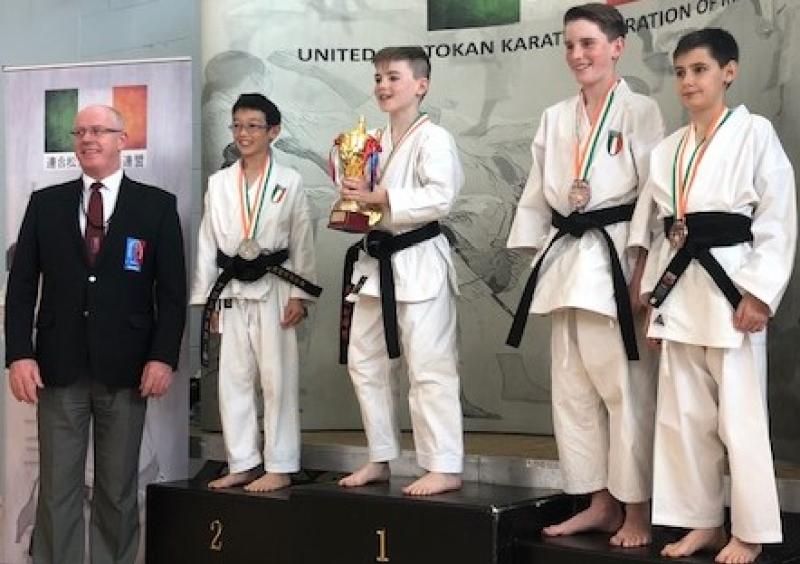 A 12-year-old Magherafelt boy has shown that having diabetes will not stop him from realising his dreams.

Michael O'Neill was diagnosed with Type 1 diabetes when he was just two years-old.

However, he has worked hard to ensure that his life will not be defined by the condition.

So much so that Michael O’Neill travelled to Manchester at the start of June to grade for his 2nd Dan Black Belt. 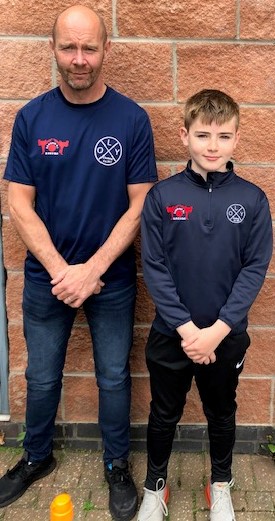 Michael, a student of Zanshin Shotokan Karate Club, has been training vigorously throughout lockdown to be eligible and ready to take the grading under the watchful eyes of Sensei Frank Brennan, 8th Dan KUGB.

Michael’s hard work and determination were rewarded as he became one of the youngest 2nd Dans in the UK.

Michael will now spend the next nine years preparing for his 3rd Dan grading but plans to spend that time training to enhance his competition career which has flourished since a young age as he is the reigning Irish champion and club champion in his age category. 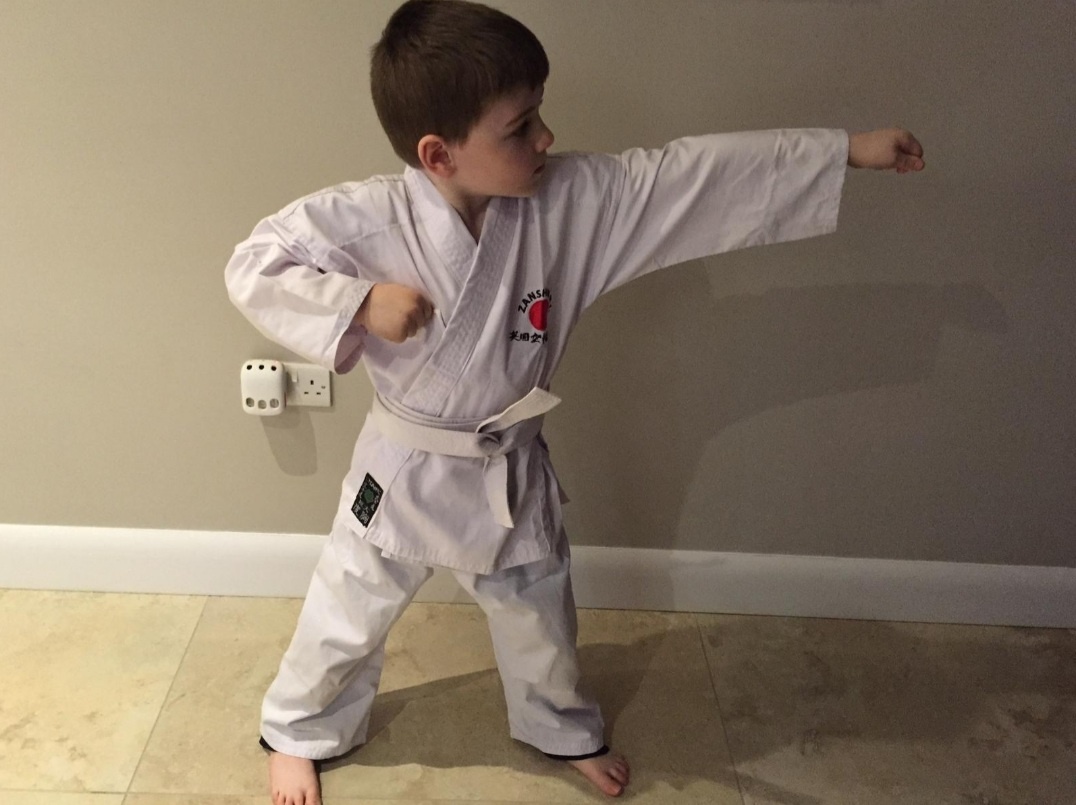 He is training a minimum of four times a week, even throughout lockdown via online platforms.

Michael has excelled himself at each stage of his journey in Shotokan Karate.

“It was evident leading up to the grading that Michael was going to make a lasting impression on the examiners, a talent so natural and young person so dedicated is hard to come by and Michael ticks all of those boxes. 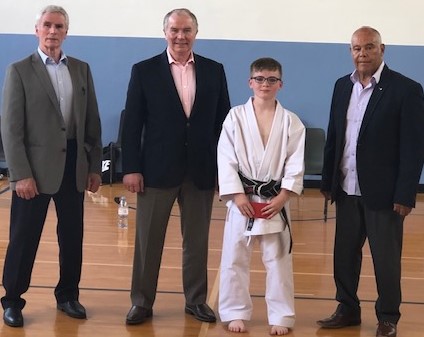 “Not only has he outdone himself since joining our club, he has also become an inspiration to many children living with a diabetes diagnosis and highlighting to them that you can achieve your dreams if you put your mind to it.”

“We could not be prouder of Michael’s achievement,” they said.

“His dedication and commitment is testament to an incredible club and instructors who encourage, support and develop the potential in everyone, young or old.

After a long 14 months in lockdown, Michael is looking forward to attending face to face classes along with getting back onto the competition mat where he is aiming to be selected to represent Northern Ireland at the European and World Championships in two years’ time.