Businesses to receive funding were not named in a council report last week. 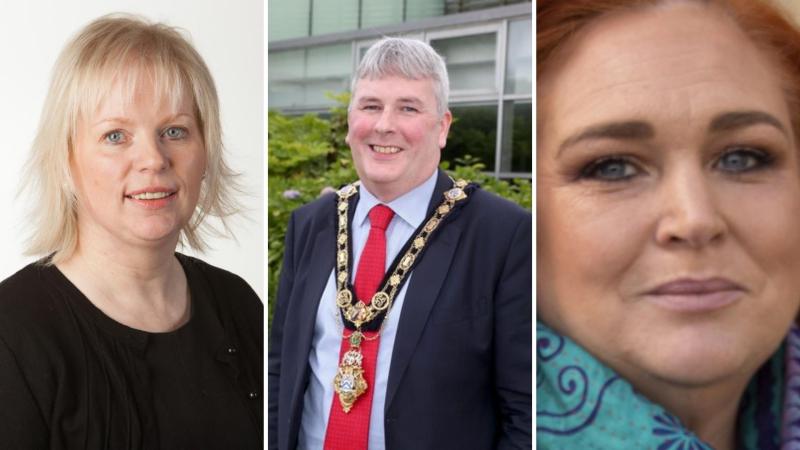 Causeway Coast and Glens Borough councillors have welcomed news 15 businesses have been accepted for a funding programme, but have looked for clarity on the breadth of the funding.

£62,381.83 is to be spread across 15 new businesses in the Borough as part of the fund, which has been set up to address barriers to growth for companies under two years old.

While welcoming the initiative, some councillors queried why the businesses benefiting were not named on the document presented to the Leisure and Development Committee.

Bann DUP councillor Michelle Knight-McQuillan said she would be keen to find out if the funding had been spread across the Borough.

“There is no indication of where these businesses are. Have we any idea if they are fairly well spread out?” she asked the Committee.

Limavady councillor Ashleen Schenning said identifying the businesses, or even their locations, would help identify any gaps in funding.

“I think it would be great for us to be able to see the gaps, but it's great to see the good spread of sectors across the Borough,” she said.

Mayor Richard Holmes said the council should publish some of the success stories relating to previous applicants to the fund.

“I'm delighted to see this coming forward again. We've had a few businesses that have got funding through this that have done really, really well,” he said.

“Lots of start-ups don't succeed, but we have some examples of success stories in this programme and it would do no harm to let people know about them.”

Council officials said they could provide details of the businesses involved to councillors.

The stained glass window will be installed at a cost of £20,000.

The £343,000 project will see a new bowling green developed.

Funding has been made available from three government departments.
ADVERTISEMENT - CONTINUE READING BELOW