Council to show support for the 14-year-old's family 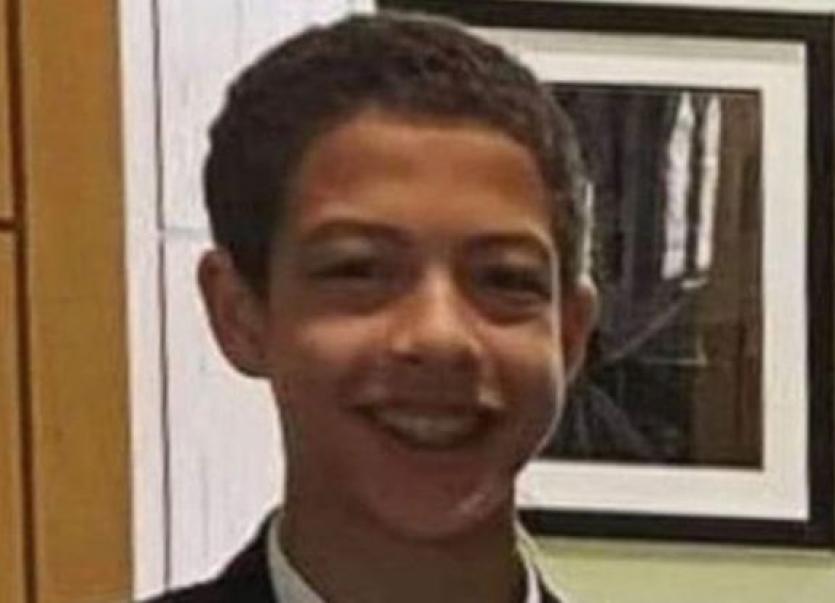 A special memorial will take place in Derry on Monday to mark the first anniversary of the death of Belfast teenager Noah Donohoe.

Noah, a pupil at St Malachy's College, was found dead in a storm drain in North Belfast last June, six days after he went missing.

Next Monday, June 21, will be the first anniversary of the 14-year-old's death.

Councillors on the Business and Culture Committee of Derry City and Strabane District Council this week voted unanimously to light up council buildings blue on Monday to mark Noah's anniversary.

The teenager's mother Fiona was originally from Strabane and many of Noah's relatives still live in the town.

The lighting up proposal was put forward today by independent councillor Raymond Barr.

Cllr Barr said the gesture would be be a 'show of solidarity' with Noah's family at such a sad time.

His proposal was backed unanimously by other members of the committee.