The £343,000 project will see a new bowling green developed. 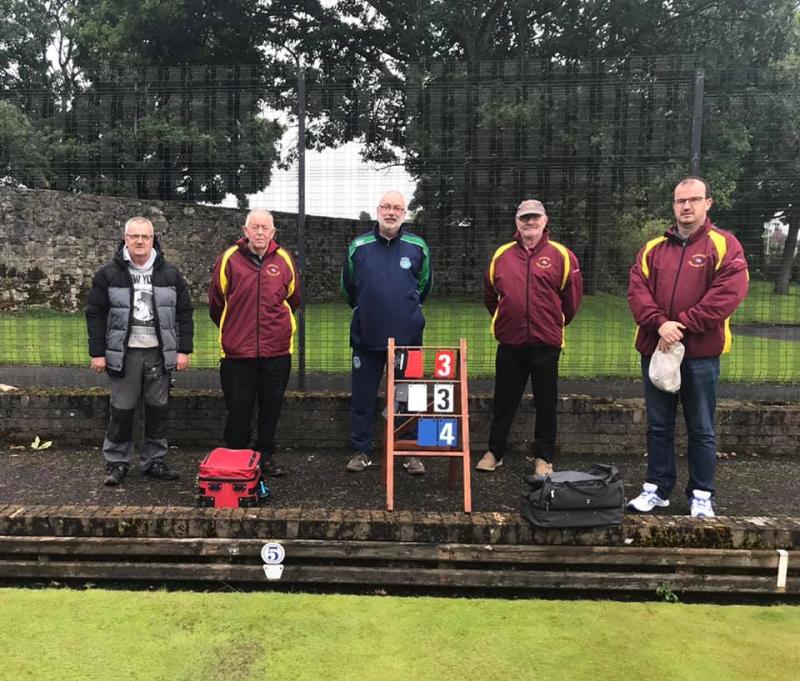 A County Derry bowling club is set to benefit from a £343,000 upgrade to their facilities after the council approved plans to revamp their bowling green.

New fencing, storage and a new bowling surface are to be constructed as part of the development at Dungiven Bowling Club, after the project was expedited with the sale of the club's former site.

Initially not part of Causeway Coast and Glens Borough Council's ten prioritised capital projects chosen in 2017, the sale of the old Dungiven Sports Pavilion site has given the plans new impetus.

Council have received £230,000 through the sale of the land, which will be offset against the cost of the development, leaving the cost to Council at approximately £113,000.

Councillors at last week's Leisure and Development Committee agreed to proceed with a new synthetic bowling green at standard specification, rather than opt for an enhanced specification at a higher price.

Cllr James McCorkell welcomed the move, saying the existing facilities were not fit for purpose.

“The bowling club in Dungiven have been canvassing for support for quite a while. The one they had at the old Dungiven Sports Centre was in poor shape in any case,” he said.

“Outdoor bowls is a sport that doesn't get too much of a focus, but there are large numbers of young people who play bowls.”

“This is the right place for this facility, it lends itself to the new sports pavilion and makes sense,” he said.