The Council were discussing a proposal to fund a project run by the Harry Gregg Legacy Foundation. 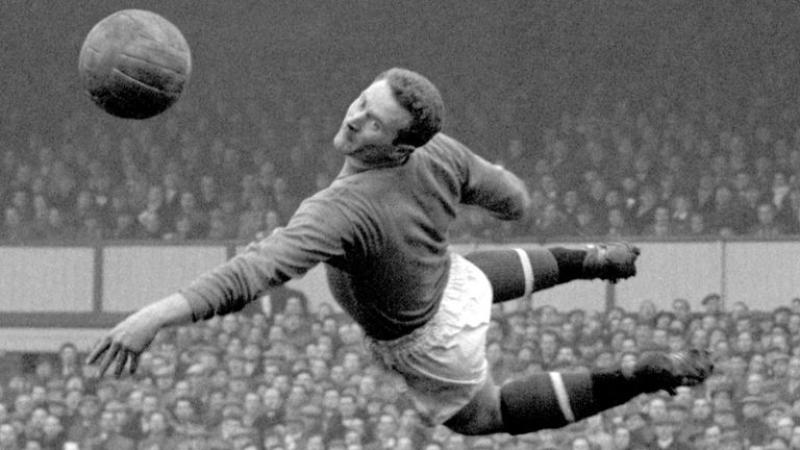 Gregg was named the best goalkeeper at the 1958 World Cup.

A County Derry councillor has expressed concern that granting funding to a project launched in memory of local footballing legend Harry Gregg could set a precedent for council.

The group require a capital investment of between £6 and £10 million to bring their plans to fruition, and had requested an initial £15,000 from council to complete a feasibility study.

Councillors at last week's Leisure and Development Committee were asked to choose between setting up a new technical support grant programme or offering the £15,000 as direct strategic investment.

Bann DUP councillor Adrian McQuillan was cautious in his support of the scheme, and questioned whether it would leave council open to others looking similar funding.

“Whilst I agree with Option 3 here, does it leave ourselves open for other groups looking the same process?” he asked the committee.

“I'm sort of worried about the whole project, when I heard how much it was costing to run it per year, and they seem to be going round looking for money here, there and everywhere, and got nothing.

“I wouldn't be keen on the project overall, but I think we have to give it its first legs at least.” 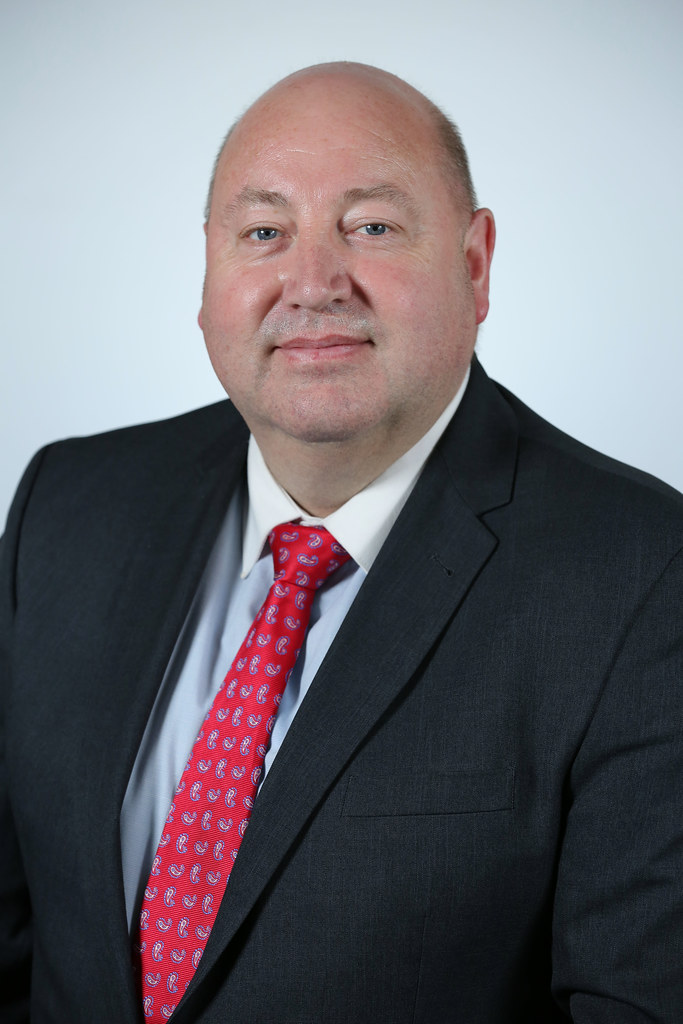 Council official Richard Baker confirmed a precedent would be set.

Sinn Féin councillor Sean Bateson then proposed an amendment that council award the funding but explore the establishment of a technical support grant programme for future use.

“The project looks like it could be fantastic, but I think a new grant could be the home for projects like this in terms of looking for funding,” he said.

“We can bury our heads in the sand and award the funding now, but down the line, we need to be looking at technical grant support.”

Funding has been made available from three government departments.

The banner will be on display for the next month.

A call-in had been taken on the decision after some councillors expressed concern. 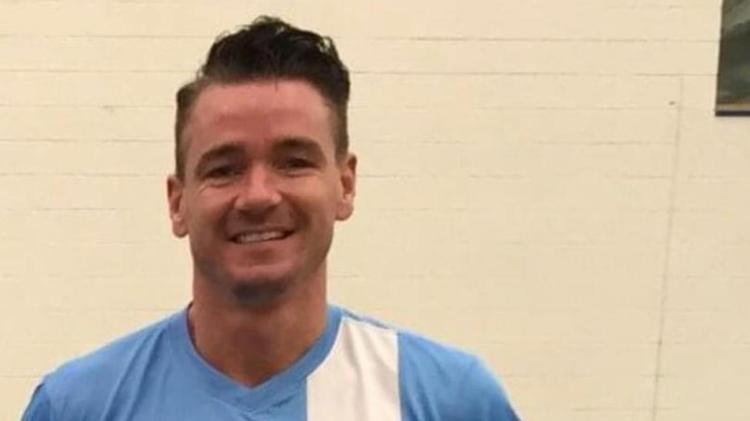