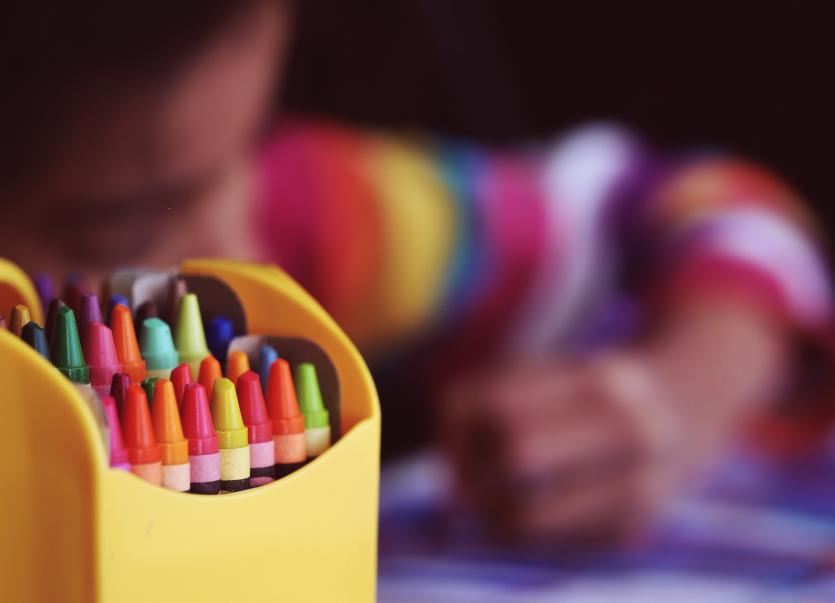 Derry's council is to write to the Minister of Education over concerns about finding secondary school places for children with special needs.

Several local councillors today told a meeting of Derry City and Strabane District Council's Health and Community committee that they had been contacted in recent days by parents who had been unable to secure a place for their children.

Primary 7 pupils found out last weekend which secondary school they have been admitted to.

However, several hundred children across Northern Ireland have still to be allocated a school.

It emerged today that some local children with special needs are among those who have still to secure a school place.

"The Education Authority has informed the families that they will not be facilitating this and have advised these families to send their children to mainstream schooling.

"This has caused considerable anxieties to both children, parents and guardians.

"This in unacceptable and the needs of these vulnerable children need to be met by those responsible.

"We are aware that there is other children out there in a similar situation and I would encourage any family that is in this situation to seek help and oppose this denial of a basic human right."

At today's council meeting, Cllr Carr put forward a motion which 'calls on the Education Authority to take immediate action to protect the rights and promote the education welfare of these vulnerable children, securing appropriate post-primary school placements wherein their needs will be met'.

A second part of the motion asked that the council write to the Minister of Education about the issue.

The motion was supported unanimously by councillors at today's meeting.

SDLP councillor Brian Tierney and Sinn Fein councillor Sandra Duffy told today's meeting that they had also been contacted in recent days by local families in a similar situation.