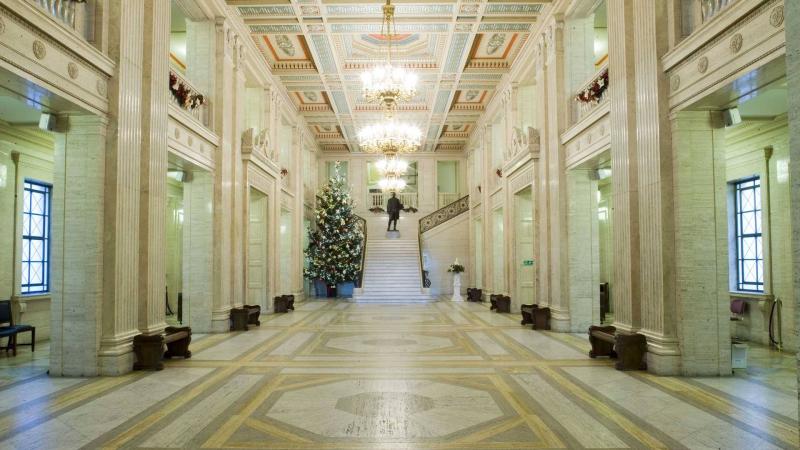 A deal has been reached between the main parties in Northern Ireland to continue the Stormont Executive.

Sinn Fein has agreed to back the DUP's Paul Givan as First Minister.

However, this only happened after an agreement was put in place late last night for the implementation of an Irish language act.

Sinn Féin had said it would not support a new DUP First Minister unless the UK government passed the legislation.

Northern Ireland secretary of state Brandon Lewis says the assembly now has to bring those rights into law in a matter of months.

When Arlene Foster stood down as First Minister earlier this week, Sinn Féin's Michelle O'Neill also lost her position as Deputy First Minister because the roles are a joint office.

The DUP has named Mr Givan as its pick to replace Mrs Foster, while Sinn Féin said Ms O'Neill would resume her post as Deputy First Minister.

It is understood the Stormont business committee could meet at short notice to try and arrange a special sitting today to nominate a first and deputy first minister. 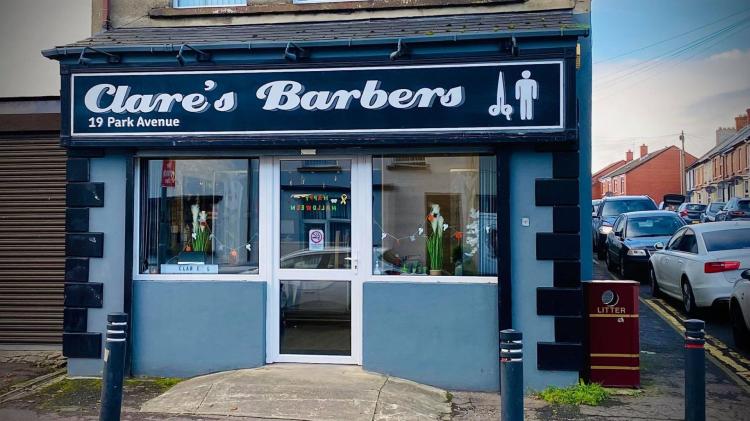