Company has been granted planning permission for Burnfoot plant 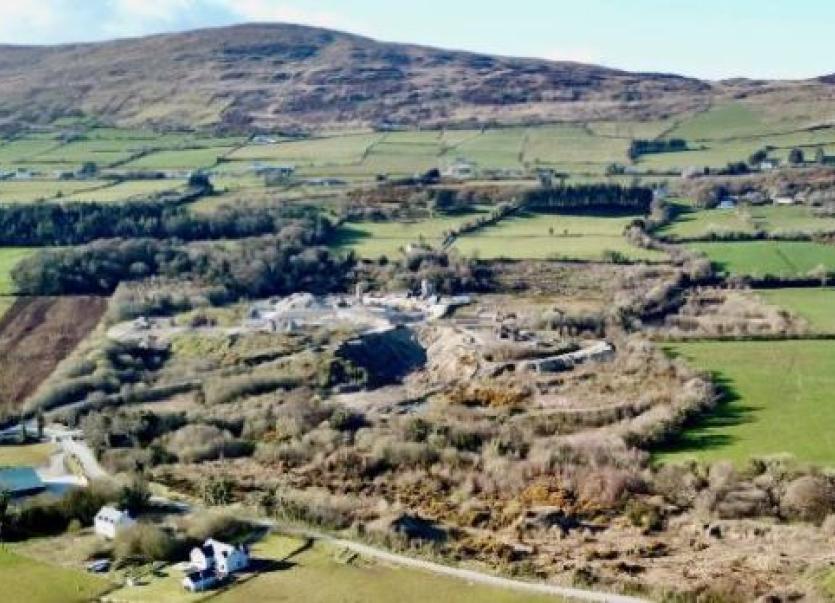 Councillors in Derry have again highlighted their opposition to plans to build an asphalt plant close to the border.

A company has been granted planning permission to build the plant in Burnfoot.

However, campaigners are trying to have the decision overturned over concerns about the impact of gases coming from the plant.

Philomena O'Boyle, from the South Inishowen Against Asphalt Plant Group, yesterday made a presentation to Derry City and Strabane District Council's Environment and Regeneration committee.

She highlighted to the councillors at the meeting that the proposed plant would be located just two miles from the Derry.

“Air pollution does not recognise borders,” she said.

The Inishowen campaigner said that allowing the proposed plant to be built would impact citizens north and south.

Appeals against the planning permission have been lodged with An Bord Pleanala, the body in the Republic which rules on planning issues.

Ms O'Boyle told yesterday's meeting that any objections must be submitted An Bord Pleanala by September 22.

Councillors at the meeting agreed to write to 'all interested parties' to highlight the council's opposition to the asphalt plant.