A call-in had been taken on the decision after some councillors expressed concern. 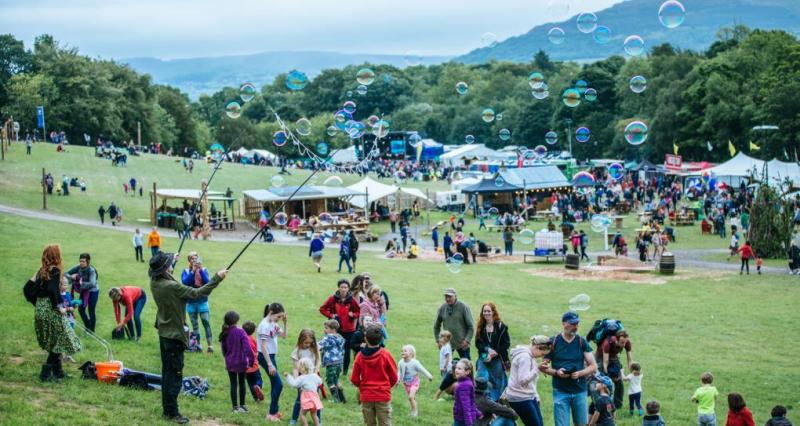 Stendhal Festival is among the events to benefit from the fund.

A recovery fund set up to support a number of tourism events in the Causeway Coast and Glens Borough Council has finally been given the go-ahead.

Almost £400,000 was set aside for the Tourism Events Recovery Fund (TERF), but the proposal became subject to a legal call-in from Sinn Féin, Alliance, SDLP and independent councillors.

Some councillors raised concerns after it was revealed around £176,000 would be spent on events not taking place, with Sinn Féin's Cara McShane saying the council had written a 'blank cheque'.

An appeal from Limavady-based music festival Stendhal to have the call-in expedited was successful after incoming and outgoing Mayors agreed to hear it at last week's Annual Meeting.

Mayor Councillor Richard Holmes said the events calendar was 'crucial' to the council.

“It’s crucial that we give our utmost support to established event organisers as we continue to recover from the coronavirus crisis,” he said.

“The events which will benefit from this fund deliver huge economic and social benefits for our borough.

“As an example, an independent assessment in 2018 found that the North West 200 alone generated £10m economic impact for the borough.

“Taken collectively, these events make a huge contribution overall and it is imperative that we do all we can to assist them during these unprecedented times.

“We want to ensure our events sector emerges from the pandemic with renewed vibrancy and resilience,” added Cllr Holmes.

Almost £400,000 of funding is to be allocated to nine events, just four of which are planned to take place.

There were heated discussions between council officials and councillors at last week's meeting.