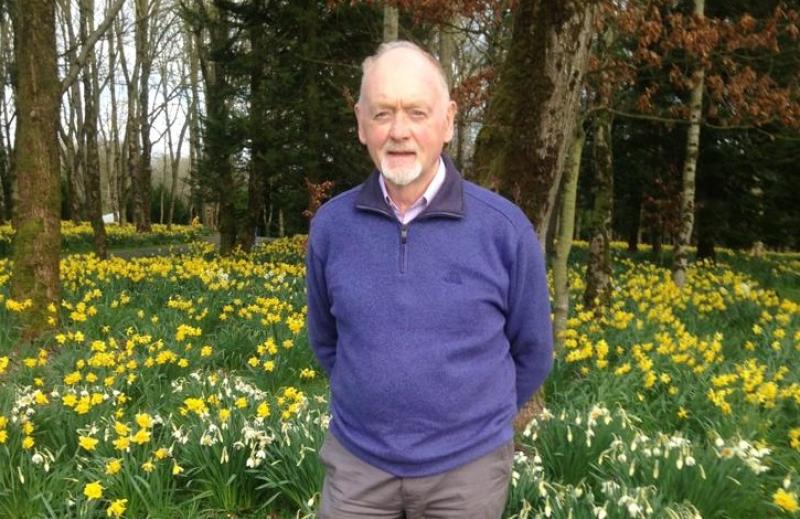 A County Derry man is raising money for charity through a walking challenge to mark the 50th anniversary of his life-saving heart surgery.

Moneymore resident Ronnie Orr was just 23 years old when he had an operation to replace a valve in his heart in 1971, before having further surgery in 1982 and 1991.

The final surgery was to fit a mechanical valve, while Ronnie has also undergone further, less invasive operations in 2002, 2010 and 2018 to fit and replace pacemakers.

He recently came across a diary entry belonging to his late mother on June 9 1971, which read, 'Ronnie through operation safely. Thank the lord for his mercies'.

Now Ronnie, originally from Dungiven, is hoping to raise money to support the Air Ambulance by walking 50 miles between June 7 and June 19.

“I know quite a few people who have needed the assistance of the Helicopter Emergency Medical Service team and my nephew Jason Rosborough was part of the medical team until recently,” he said.

“I’d say there are few of us in the country who don’t know of someone who has needed the air ambulance, and any one of us could need it in the future.

“Having lived 35 years in Coleraine I appreciate the value this lifesaving service can bring to areas with extended travel times for specialist emergency care.”

“It’s fantastic the journey that Ronnie has made over the years and we are very pleased he has chosen to mark this milestone by raising funds,” she said.

“The HEMS team attend patients who are seriously ill or injured, bringing emergency pre-hospital care direct to the casualty with the aim of saving lives, brains and limbs.

“As a charity Air Ambulance NI needs to raise £2m per annum to sustain and develop the service,” she added.

A donation to Ronnie's challenge can be made by visiting his Just Giving page.

The popular priest is fundraising for the Simon Community.