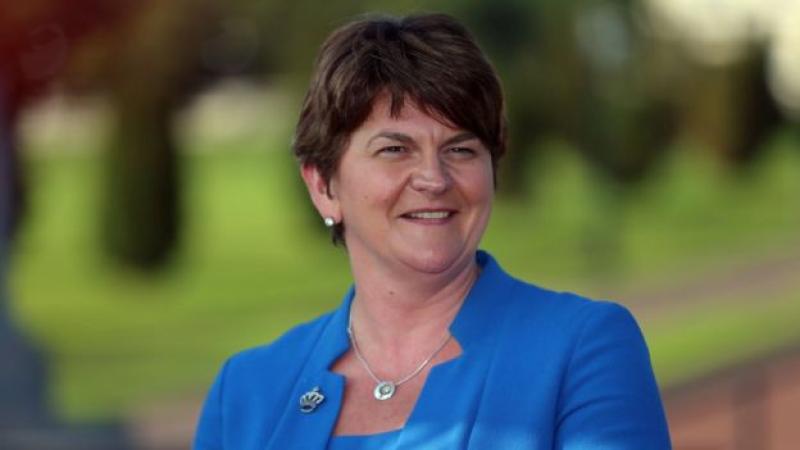 The former DUP leader made her final address as First Minister at the Stormont Assembly a short time ago.

She will officially resign from the role at 1pm.

She stood down as DUP leader after an internal party revolt, with at least 22 assembly members (MLAs) and four MPs signing a letter of no confidence.

Mrs Foster began making a statement to the Northern Ireland Assembly at 12:00.

Her departure has prompted a series of resignations within the DUP, with several councillors and party members expressing their anger about how she was ousted.

It emerged that local councillor DUP Ryan McCready was among the councillors who had resigned from the party.