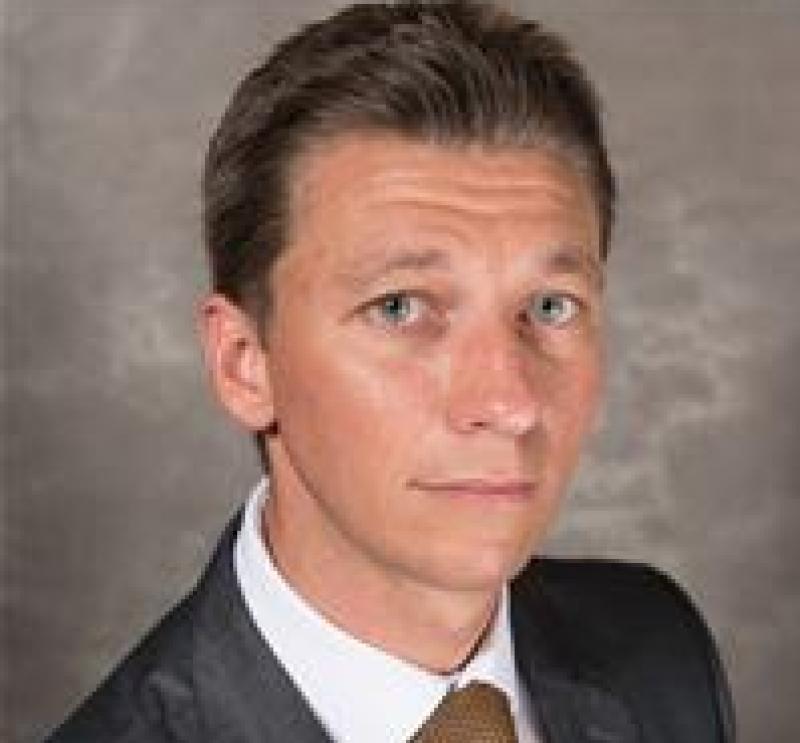 A DUP councillor on Derry City and Strabane District Council has resigned from the party.

Ryan McCready said his beliefs are 'incompatible' with those of the party under the new leadership of Edwin Poots.

Alderman McCready was elected to the council in 2019 and represents the Faughan ward.

He said he will staying on as an independent councillor.

In an interview with the Belfast Telegraph, the former soldier had said he supported Jeffrey Donaldson in the recent DUP leadership contest.

Alderman McCready said he as shocked at the treatment of former DUP leader Arlene Foster who is today expected to resign as First Minister.

The local councillor said Mr Poots had phoned him last week to ask him to reconsider his decision to leave the party.

However, Alderman McCready said nothing said during the conversation had made him change his mind.

"I see the politics of the Poots' leadership as regressive, and I'm uncomfortable with that," he told the Telegraph.

Alderman McCready said the incident on Thursday night when DUP MP Ian Paisley joined Van Morrison on stage at the Europa Hotel to chant that Health Minister Robin Swann was 'very dangerous' reaffirmed his decision to leave the party.