Part of Glenshane Road closed off for scene testing 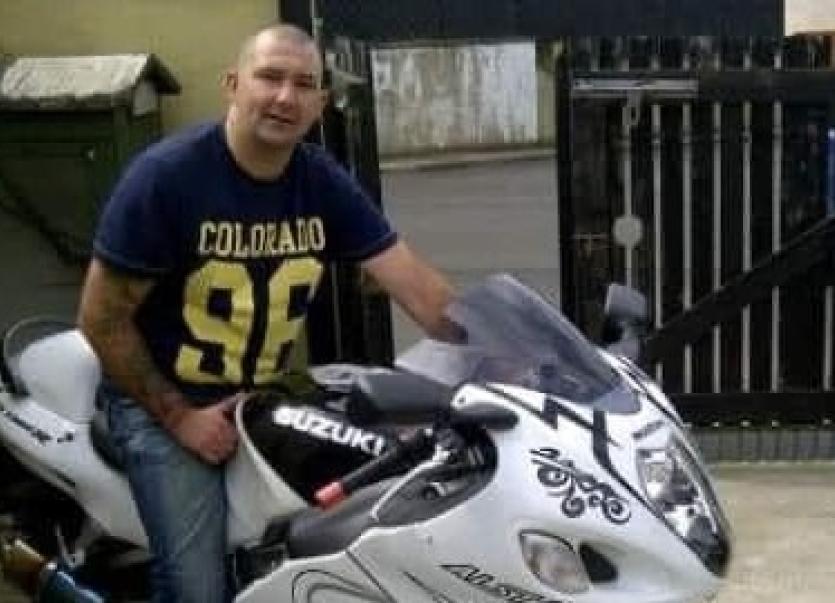 Police investigating a fatal road traffic collision on the Glenshane Road in Derry earlier this year are to return to the scene this evening to carry out scene testing.

The Glenshane Road will be closed to all traffic from Altnagelvin roundabout from 9pm for a number of hours with diversions in place along Irish Street and Ardmore Road.

The scene testing is part of the investigation into the death of Gordon Curry who died as a result of injuries sustained in the collision which involved a motorcycle and a vehicle shortly after 5.30am on Monday, February 22, 2021.

Mr Curry died when his motorcycle collided with a car at Glenshane Road near Altnagelvin Hopsital.

The deceased man, who was in his 40s, was from the Tullyally area.

Many tributes were paid to him following his death.