Condemnation of those responsible for families being evacuated from their homes 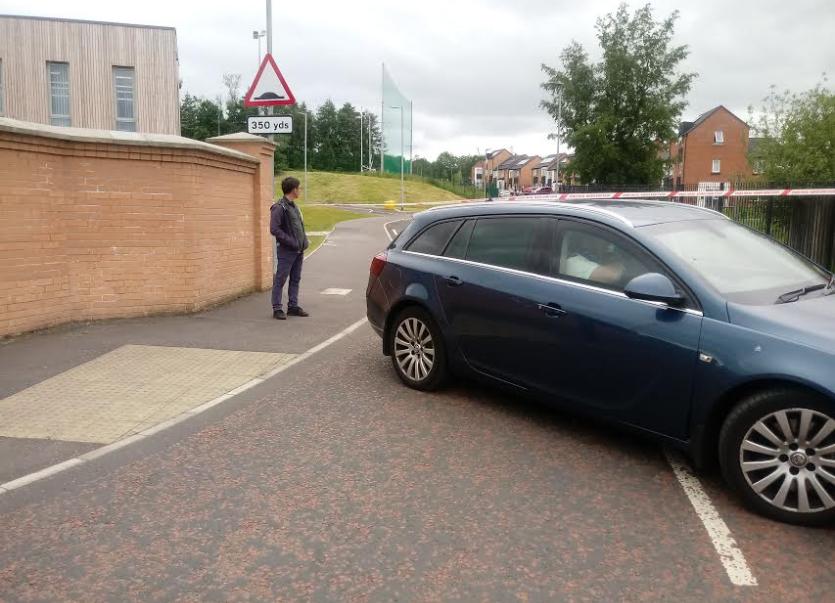 The bomb squad are at the scene on an ongoing security alert in the Waterside area of Derry.

Police say they were called to St Brecan's Park in the Top of the Hill area at around 10.00am this morning following what they said was the discovery of a 'suspect device.'

It is understood the device was found in a car.

A number of families have been evacuated from their homes.

Those responsible have been condemned.

Speaking to Derry Now at the scene, SDLP councillor for the area, Sean Mooney, said: “I have just taken the opportunity to speak to police and they say some disruption has been caused in the area. The device is supposed to be in a car. The technical team are here now.”

Councillor Mooney added: “I would like to condemn the actions of those who have brought this on the community. The community don't want this any more and I call anyone with information to bring it forward to police.”