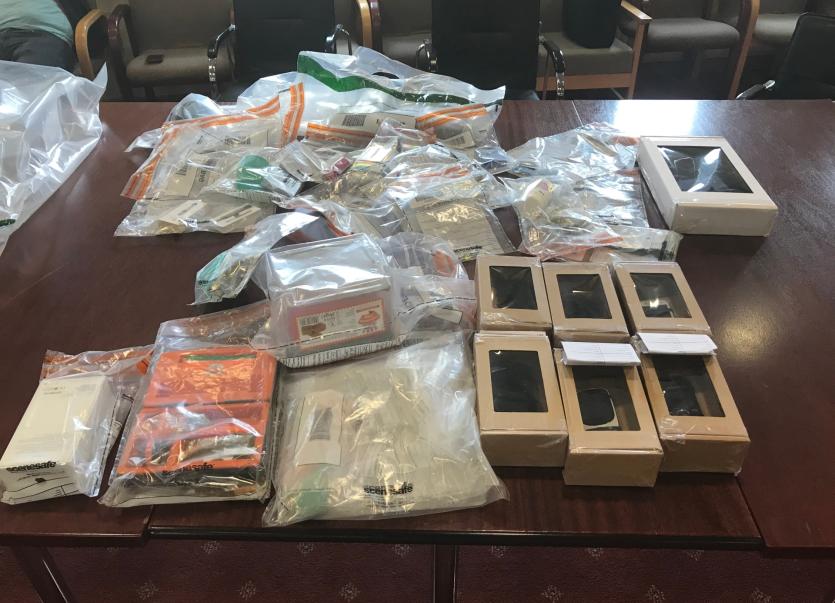 Officers from the Paramilitary Crime Task Force have charged a 34-year-old man with a number of offences following an operation targeting organised drug criminality linked to the INLA in Derry.

He is expected to appear by video link before Derry Magistrates Court tomorrow.

He will also be reported to the Public Prosecution Service for the offence of possession of a firearm with intent to endanger life and conspiracy to be knowingly involved in the fraudulent evasion of a prohibition on the importation of goods.

Four other men, arrested as part of the same investigation, today appeared before the local court charged with a number of offences.