Derry man told he would not walk properly again set off on 1,500 mile cycle challenge 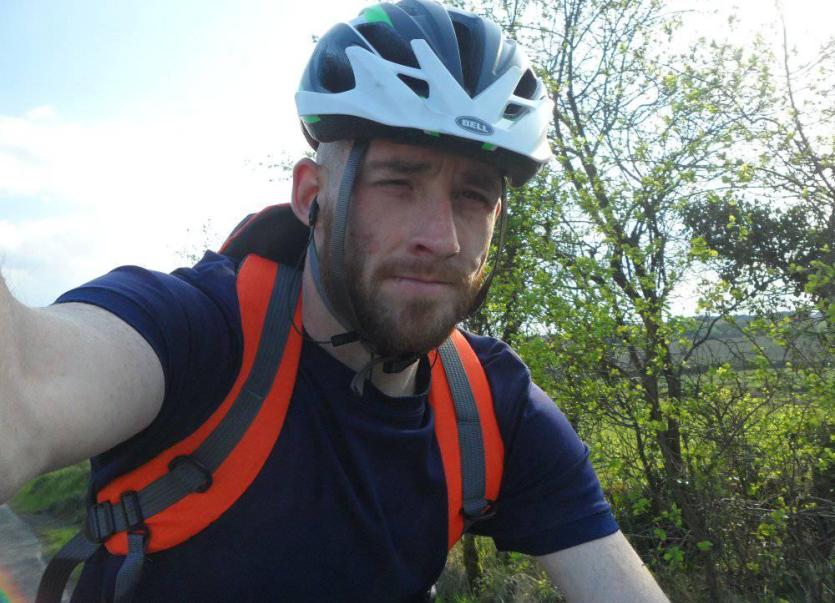 A Derry man who was told he would never walk properly again yesterday set off on a epic 1,500 cycle challenge to raise funds for charity.

Jack Toland was told by medical professionals that he would not walk properly again after breaking discs in his back and suffering from 80% skin loss due to eczema.

He has also suffered from depression having witnessed his dad falling down stairs to his death in 2018.

He set off yesterdau to cycle the Wild Atlantic Way – camping along the way – to raise funds for the St Vincent de Paul Society (SVdP).

Jack has been inspired to take on the challenge for the SVdP having experienced help from the charity and knowing so many who have received help its help.

It is not Jack's first time to cycle the 1,500 mile route – he completed it for another charity last year.

He set off on his epic journey at noon from the SVdP shop in William Street.