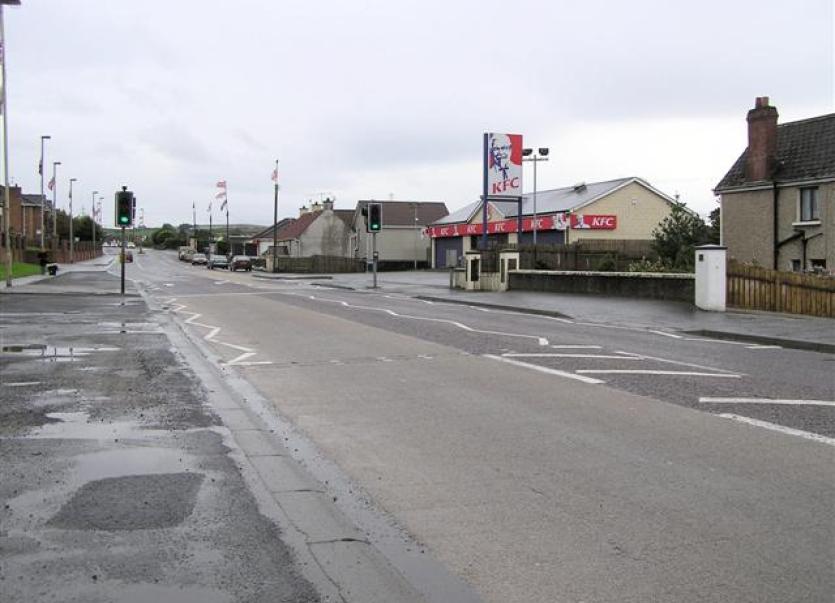 Councillors in Derry have deferred making a decision on planning permission for a new £7.2m development in the city.

The development would include a filling station, car wash, cafe, restaurant, shop, tourist information centre, toilets and an amenity/picnic area along with a large parking area.

The service station would be located on land beside Lismacarol Roundabout, close to the new Derry to Belfast road.

W&J Chambers say the development will create 50 jobs and represents an investment of £7.2m in the area.

However, planning officers at Derry City and Strabane District Council have recommended that planning application for the service station be refused because of issues around the proposed access to the site.

Members of the council's Planning Committee yesterday agreed to defer their decision on planning permission for six months to see if the issues can be resolved.

The final decision on planning permission rests with members of the council's Planning Committee.

Members of the committee met yesterday and deferred a decision on planning permission to allow W&J Chambers to consult with the Department of Infrastructure (DfI) on a new access road into the proposed development.

Speaking at the meeting, Gordon Chambers, who owns the land where the development would be built, said he was 'very happy' to speak to DfI on the traffic issues raised.

“I think it is going to be a great project for us all,” he said.

DUP Alderman Hilary McClintock proposed that the decision on planning permission for the development be deferred for six months.

However, she said she would not like to see the plans put back for a 'long, long time' because of the 'economic benefits' the development would provide.

Sinn Fein councillor Christopher Jackson said it was 'disappointing' that the issues over access had not been addressed before the application was brought before the council's Planning Committee.

He said he would 'be keen' to see the issues sorted out.

Councillors then agreed to the six month deferral.